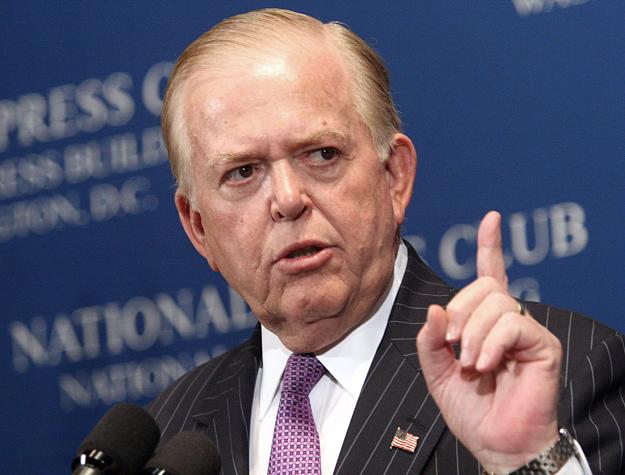 Recently, conservative pundit Lou Dobbs joined the Fox Business Channel. He will premiere a show on the network in the early part of next year. Dobbs' addition to Fox comes almost exactly a year after he left CNN amid widespread speculation that he might run for political office in his home state of Connecticut. 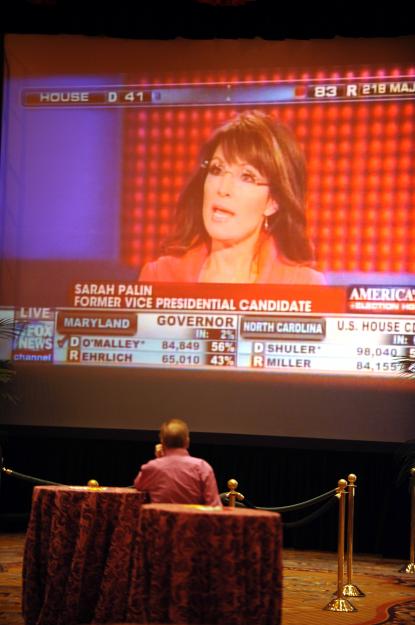 The former Vice Presidential candidate and "mama grizzly" to the growing Tea Party movement signed on as a Fox News contributor in January. Palin hosted the special "Real American Stories" on Fox in April. Her special debuted to soft ratings.

"It’s wonderful to be part of a place that so values fair and balanced news," Palin said in a statement when she inked her Fox deal. 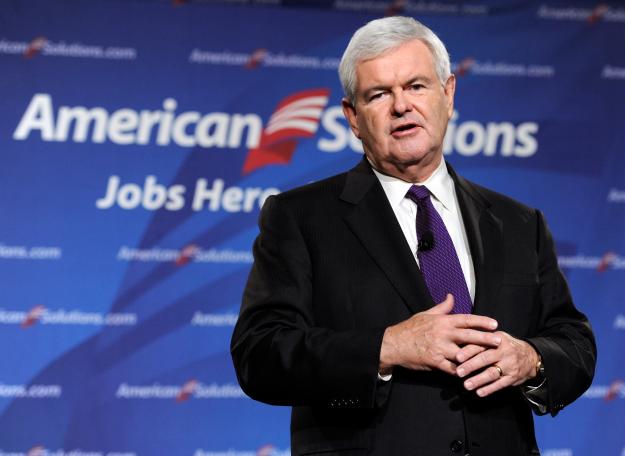 Gingrich, former Speaker of the House, perennial potential candidate, and leader of 1994's "Republican Revolution," became a Fox News contributor in 1999, his first television deal after leaving Congress. Fox recently covered speculation about a Gingrich run for the White House in 2012 with the headline "Experience to Lead, Baggage to Unload."

Former Texas Rep. Dick Armey is another key author of the "Contract With America." As chairman of the non-profit FreedowmWorks, Armey has been an instrumental supporter of the Tea Party. Armey's "Tea Party manifesto" Give Us Liberty was published by HarperCollins in August. 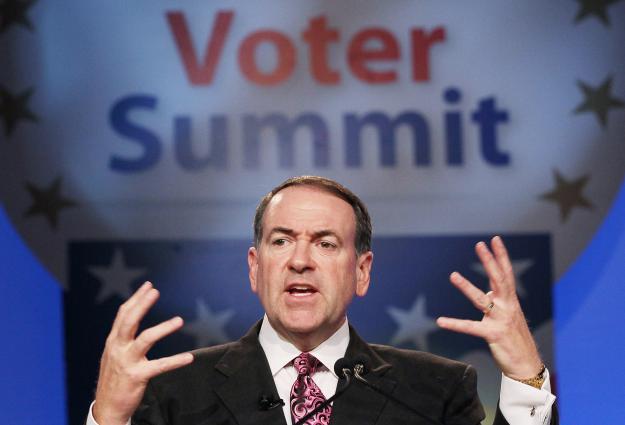 Huckabee was governor of Arkansas from 1996 until 2007. He signed his Fox News contract in June 2008, just three months after wrapping up his campaign for the presidency. In a recent interview on—where else?—Fox News, Huckabee gave strong indications that he's considering a presidential campaign in 2012.

Karl Rove, President Bush's campaign guru in the in 2000 and 2004 elections, is a political analyst on Fox News. After the midterm elections, Rove told Fox cameras that "the Obama liberal agenda is dead." Rove also serves as a columnist on Fox News' website. 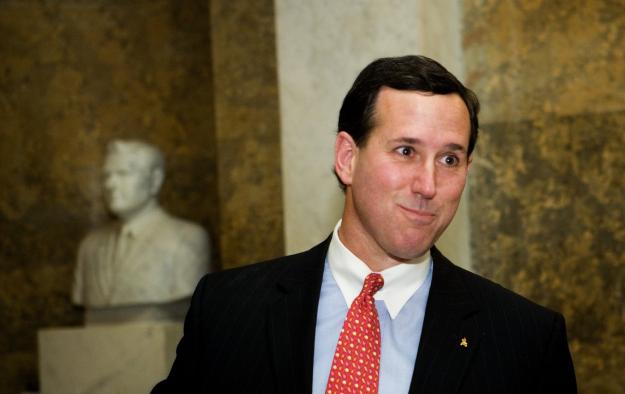 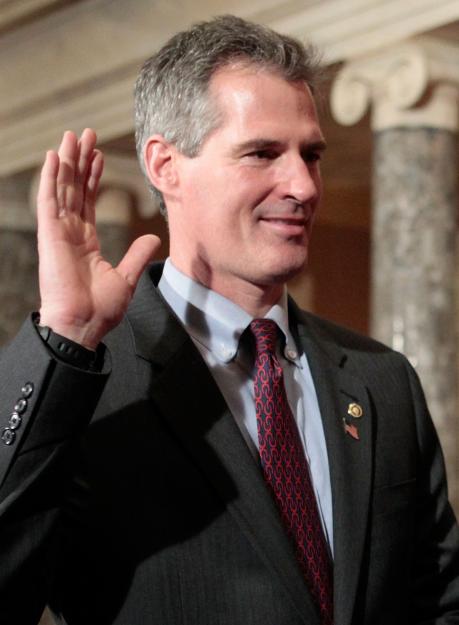 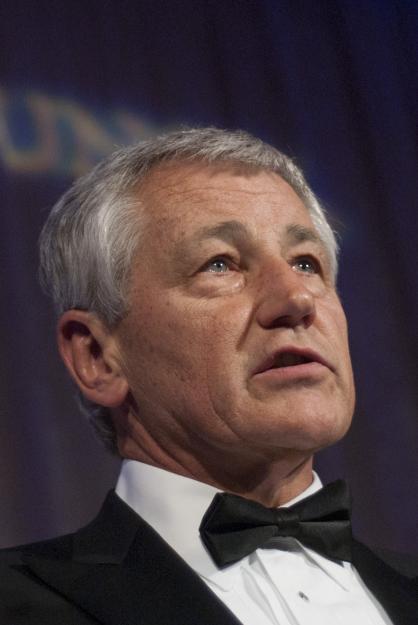 Nebraska Senator Chuck Hagel was first elected in 1996. More recently, the Republican Senator earned recognition as an outspoken critic of President Bush and as a relative moderate on the War on Terror. HarperCollins published Hagel's book, America: Our Next Chapter, in 2008. 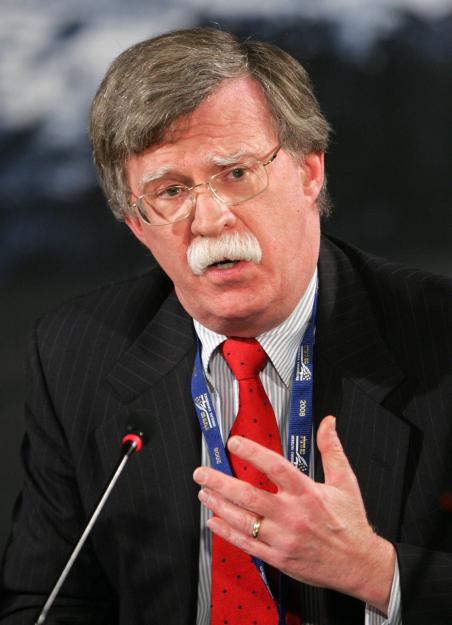 John Bolton was President George W. Bush's ambassador to the United Nations from August 2005 until December 2006 when he resigned after failing to get Senate confirmation. Bolton's abrasive take on diplomacy made him, in the words of The Economist, "the most controversial ambassador ever sent by America to the United Nations." Bolton is a regular commentator on Fox News. 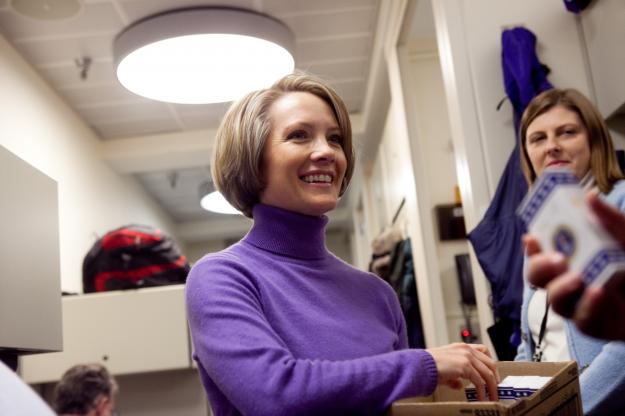 Fox News political commentator Dana Perino was White House Press Secretary from September 2007 until President George W. Bush's last day in office, January 20, 2009. Perino was hit by a falling microphone stand in the scuffle that broke out after Iraqi journalist Muntader al-Zaidi threw his shoes at President Bush during a December 2008 press conference in Baghdad. 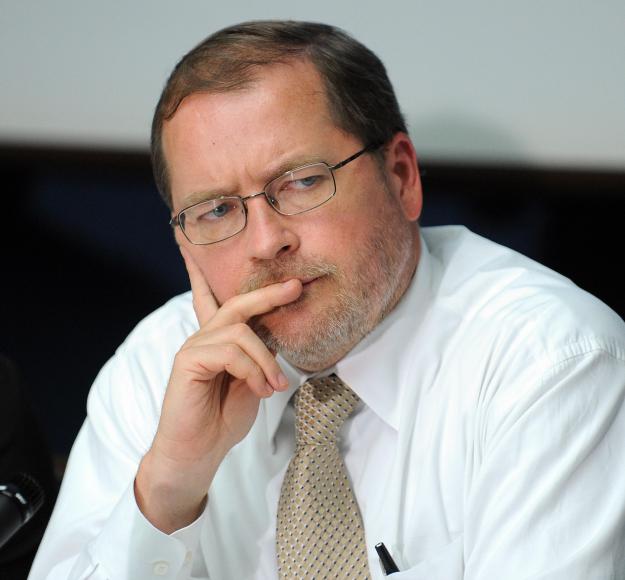 Grover Norquist was an instrumental supporter of George W. Bush during the latter's first presidential bid in 2000. Norquist is president of the lobbying group Americans for Tax Reform and a board member of the National Rifle Association. His book, Leave Us Alone: Getting America's Hands Off Our Money, Our Guns, Our Lives, was published by William Morrow, a division of Harper Collins. 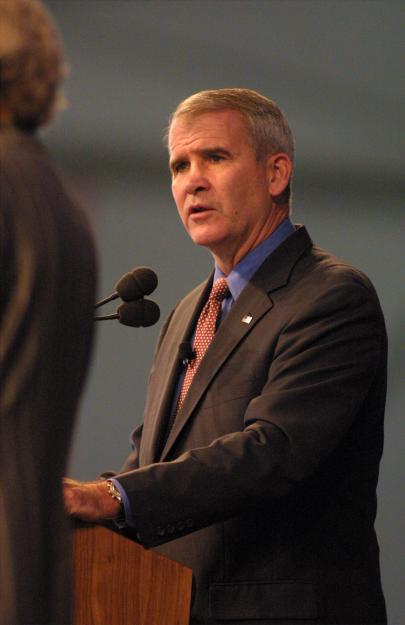 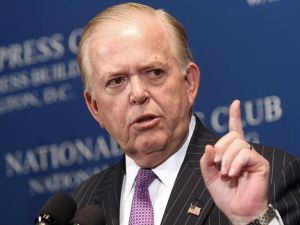 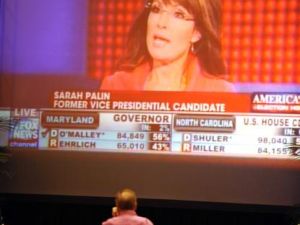 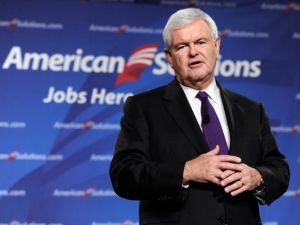 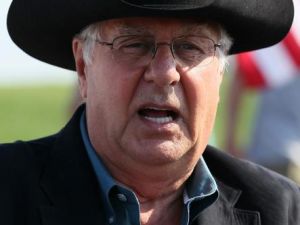 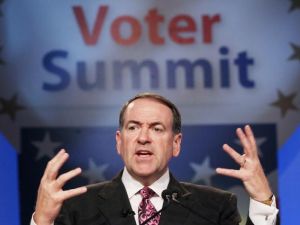 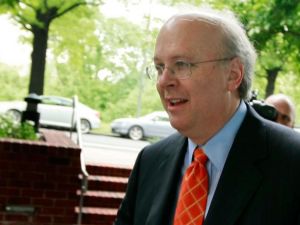 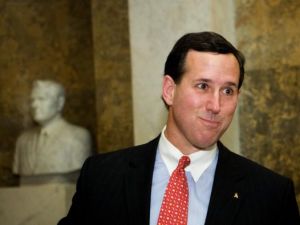 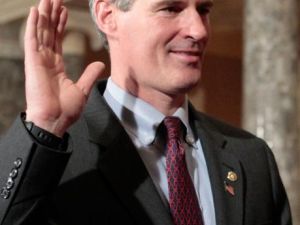 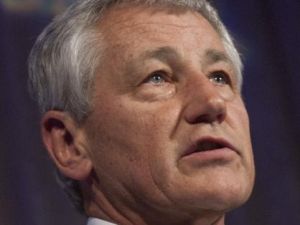 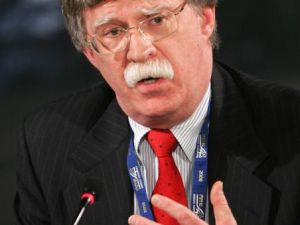 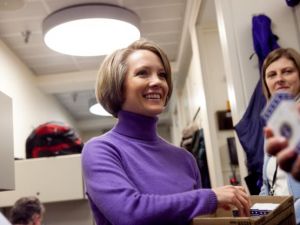 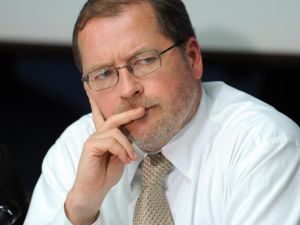 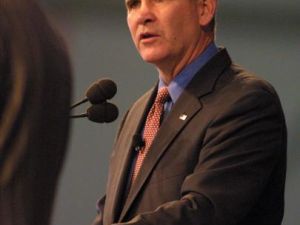