Agree or disagree with the substance of her prime time toolkit speech at the League of Municipalities, the lieutenant governor received praise on both sides of the aisle for what amounted to the political equivalent of “Harpo Speaks.”

Lighter than usual turnout washed into the halls of the Borgota and sloshed on the escalators of the Convention Center, but the executive director of the League of Municipalities was able to keep the focus on his issues, namely toolkit reforms and shared services.

His friends say he probably won’t ever run for governor but the hearty, friendly mayor of Elizabeth anchored a prime Wednesday night party as a veteran voice unafraid to criticize a Republican governor, but more regularly and particularly this week – a cowed legislative body.

Say what you want about The New York Post, but it just became a better paper. The Pulitizer Prize-winning Star-Ledger political reporter at 40 chose not to hobble into a government cubby hole, but look to reinvigorate his aggressive and obviously distinguished career at the street level in the Big Apple.

The State Supreme Court ruled that the U.S. Constitution does not allow the states to recall a U.S. Senator, a decision this week that short-circuited a Tea Party group’s effort to bounce Menendez before the end of his term. The group has vowed to appeal, according to a report today in the Ledger.

Seeking a five-year contract worth $225,000 annually, the Parsipany-Troy Hills superintendent became the administration’s “new poster boy for greed and arrogance,” according to the Wall Street Journal’s Lisa Fleisher.

The good news for the former Mayor of Perth Amboy is with all the charges against him – both state and federal – it seems to take almost as long to try him as fry him. But Vas’s guilty plea to corruption this week triggered a state rejoinder that he get eight years. His deal will put in the can for at least five.

A federal judge sentenced the former Ocean Township mayor and assemblyman to 41 months in the pen, the high end of federal guidelines for his corruption crime.

NJN employees gamely worked through the news this week that they received pink slips in anticipation of state government offloading the public television network. It’s bad enough that the country’s already gone the way of illiteracy, but New Jersey? 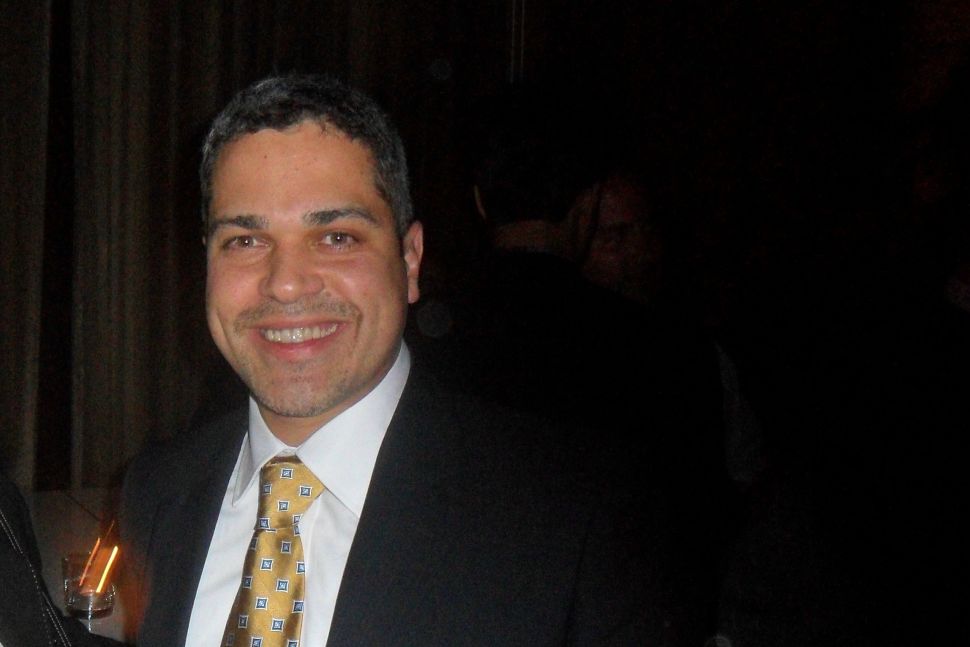