Why did Sweeney need to come down to vote for Beach when the Senate Democrats have a 7-5 majority on the committee, 6-5 without Beach?

Sources confirmed that state Sen. M. Teresa Ruiz (D-Newark) will be abstaining from two key votes with the majority today.

But it’s two other bills that have Essex looking the other way: S2393, an application for expanded Medicaid coverage for family planning services, and S2370, which would repeal the implementation study under Business Retention and Relocation Assistance Grant Program.

Sweeney wouldn’t confirm the missing Essex votes, but said he’s always available for ex officio votes when a senator is not available.

Ruiz is chairing the Senate Education Committee at the moment, which is prepared to release an update to their 2002 anti-bullying law. 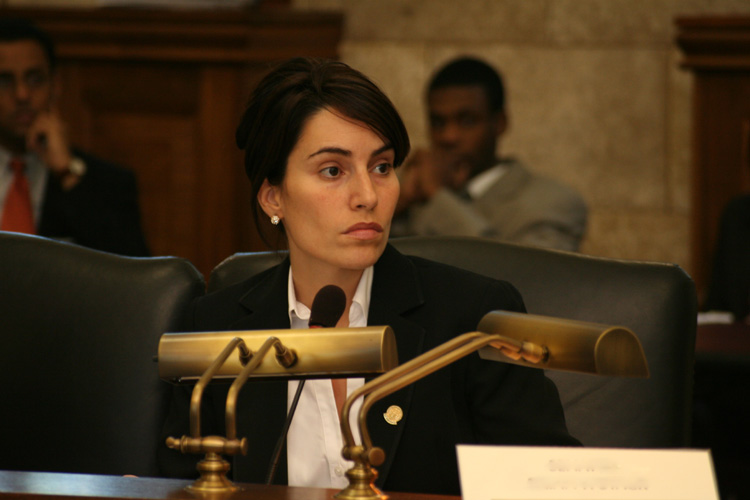