Atlantic County Freeholder Alisa Beth Cooper is mulling a run for Assembly next year in the 2nd Legislative District, she told PolitickerNJ.com.

“With 2011 almost here, yes, I am thinking about running for the NJ Assembly, and I have been approached,” said Cooper, whose late mother Dolores served as an assemblywoman from 1983 to 1991.

“But, I have not made a definite decision, as yet,” Cooper said. “I have thoroughly enjoyed being a Freeholder — since 2006 — and am proud to be an integral part of Atlantic County government, and I have accomplished much of what I spoke about during my campaigns.

“Someday, I look forward to following in my mother’s footsteps – to the NJ Assembly,” she added. 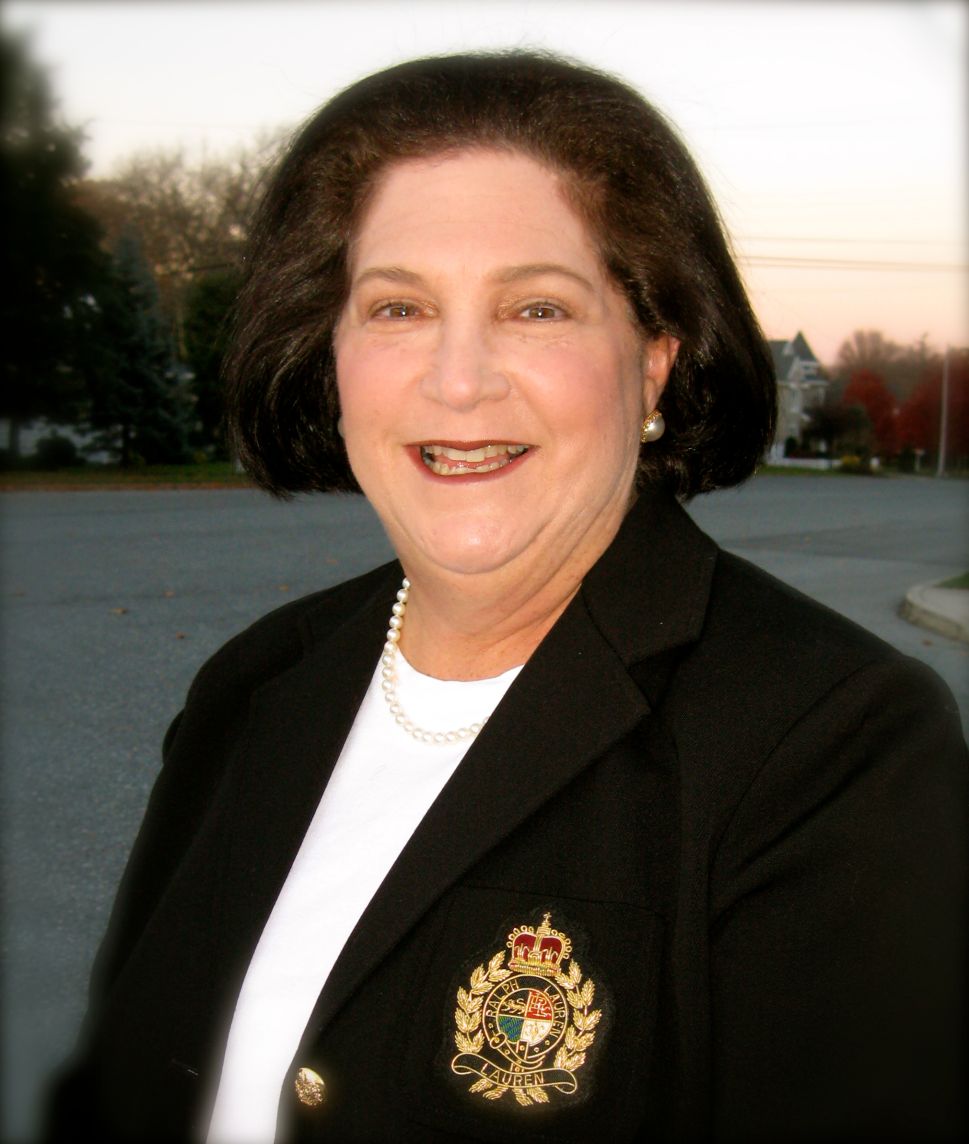