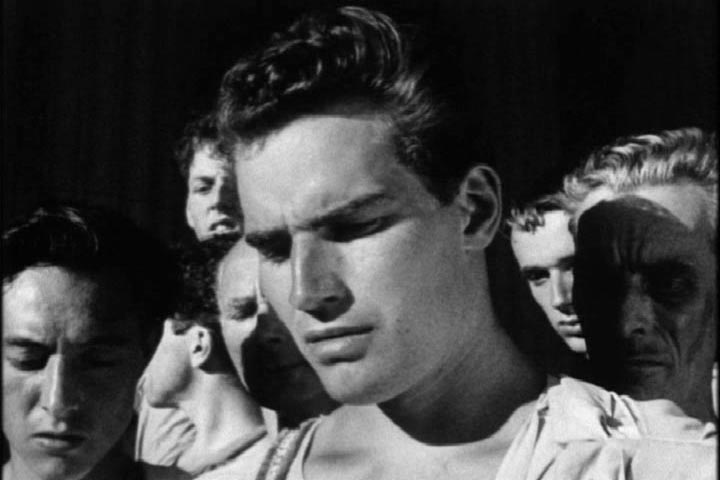 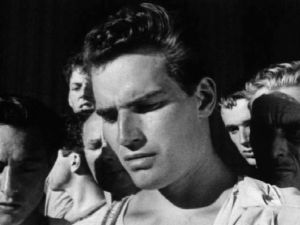 The critical drubbing administered to Julie Taymor’s The Tempest—which currently enjoys a 26% ranking on Rotten Tomatoes—may surprise fans of the director’s excellent adaptation of Titus. But the fact is, the Bard has a pretty sketchy track record on screen.

Whatever you think of the source material (and we generally think Shakespeare is first-rate!), it has led to some pretty bad cinema. Here, a Cavalcade of Shakespearean Misfires >>