Delany was the unanimous pick of the Burlington County Republicans in mid-November, and was sworn in today along with Assemblymen Jason O’Donnell (D-Bayonne) and Gilbert “Whip” Wilson (D-Camden).

Both Democrats were confirmed by the voters after being appointed to seats earlier this year. 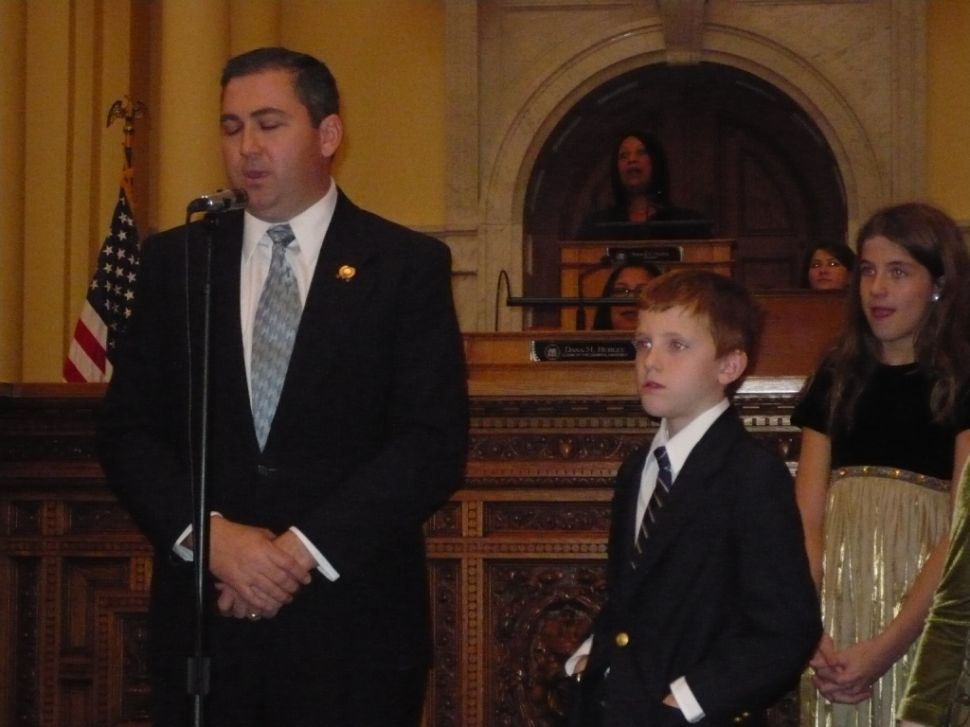