He will complete his current term on the Fair Lawn council, but will not accept compensation from his local post. He is also taking an unpaid leave from the law firm of Schenck, Price, Smith & King where he is a partner.

“I cannot think of anyone better equipped to manage the operations of Bergen County on a day-to-day basis,” Donovan said in a release. “Ed’s experience as both a local official and Assistant Commissioner of Commerce in the administration of Governor Thomas Kean uniquely prepares him for this assignment.”

Trawinski is coming in as the chief operating officer responsible for the administration of all county departments. 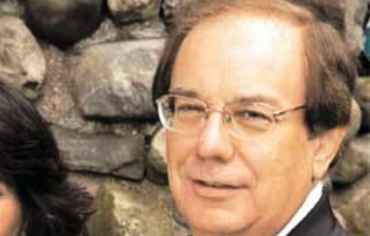