Calling the state of West New York under the leadership of Mayor Sal Vega a calamity, businesswoman FiorD’Aliza Frias formally kicked off her campaign for mayor over the weekend.

“Our action to reform the municipal practice for its citizenship would consist of the following: first, an action plan to bring real jobs to West New York to cover the large numbers of unemployed that roam the streets, causing damage to household economies and deterioration of living standards of our city,” Frias said.

As part of that, she promised to open an office run by the mayor dedicated to constituent services. She also vowed to improve the school system.

Frias’s entrance into the 2011 nonpartisan municipal election makes her the second challenger to Vega along with Doctor Felix Roque, who has yet to formally announce his candidacy but is intent on running.

“We wish to state that our candidacy has no connection with the present administration or with any other candidate in the race for the town mayor,” Frias said. 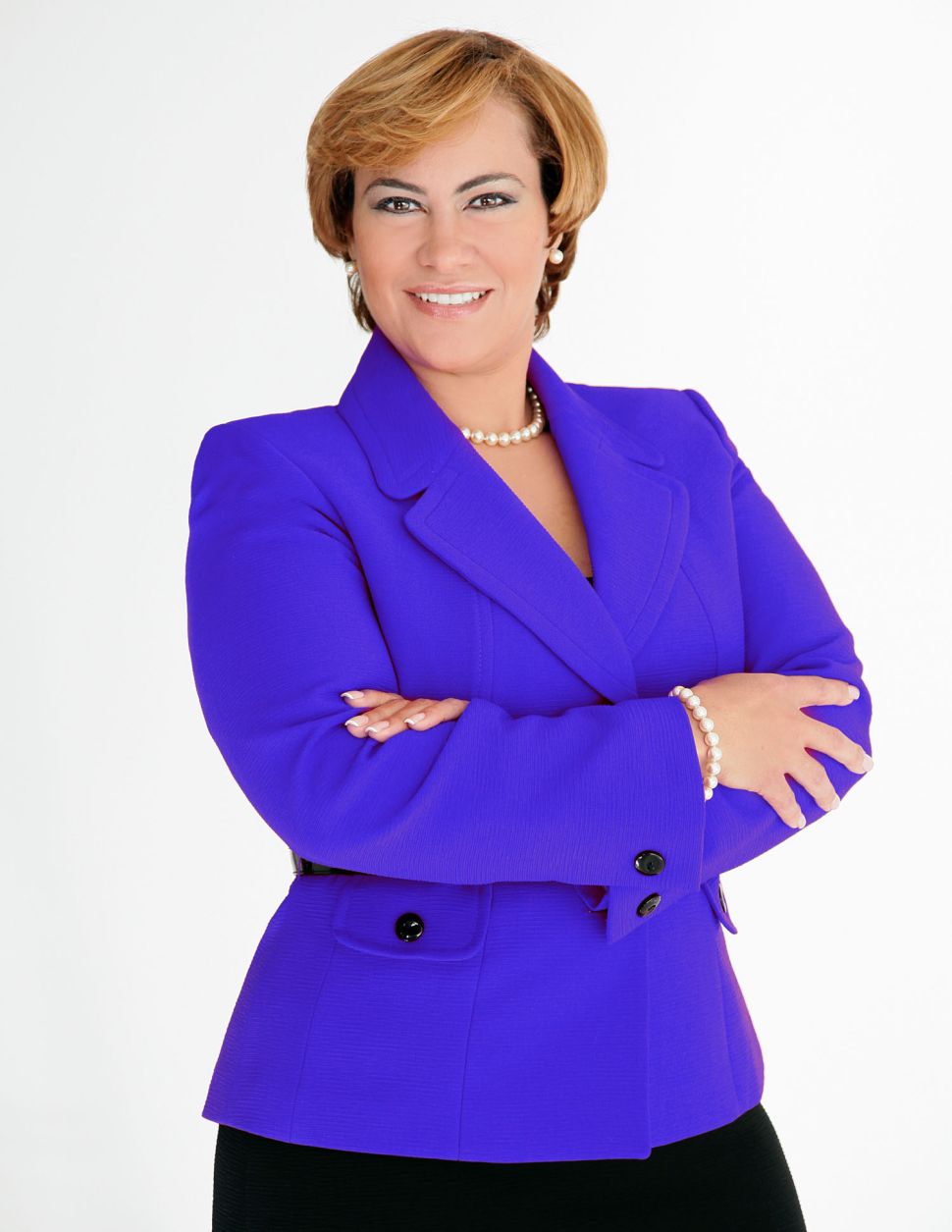