The arbitration bill mirrors the state’s new 2 percent levy cap, by both including a 2 percent max and by excluding health care and pensions.

The arbitrators will, under the agreement which still needs legislative approval, be selected randomly and can no longer include non-salary items not already in a contract in an award. “No new areas of compensation,” Christie said.

The bill allows for averaging of raises, which gives flexibility for arbitrators to award raises above the 2 percent, so long as they average to 2 percent over the life of the contract.

A point of contention for Christie was a three year sunset clause, which nullifies the reforms of the bill by 2014.

Christie called the sunset “a product of compromise” and would have preferred to not have it at all.

“It’s not something I wanted,” the governor said. “I think we all want to see how it works…It doesn’t violate the principals of what we wanted.” 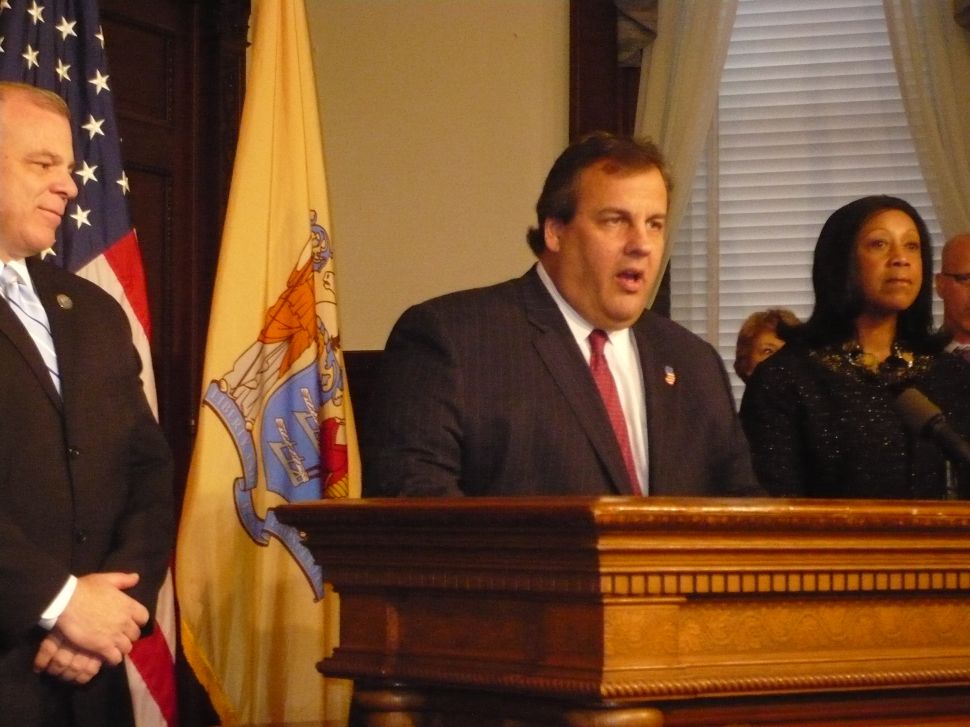