The new board – constituted after Mayor Dawn Zimmer’s 4th Ward replacement Michael Lenz lost to Tim Occhipinti in November – is pressing a vote of “no confidence” on Marsh and Bhalla and arguing that new leadership is necessary because the will of the majority has changed.

Mason waged an unsuccessful million-dollar campaign for mayor last year, landing in third place behind incarcerated former mayor Peter Cammarano and Zimmer. She has a ward race next spring against a Zimmer candidate and, curiously, made an ad buy this November as the heated political season drew to a close.

The council changed their rules two weeks ago, when the new majority dropped a pre-typed resolution on the table at 11:30 p.m.

The measure allows a majority vote of the council to unseat the board leadership, with a vote of “no confidence.”

The text of the resolution said this would occur when, and only when, the council’s membership changes, but the wording in the law they presented did not restrict the vote from occurring at any time.

This concerned Bhalla, who liked the intent of the law – even though in this case it meant his position would be stripped – because it better reflected the will of the voters.

But the fact that, if he wanted to, he could spring a “no confidence” vote at every meeting did bother him. So did the prospects of one council member with a swing vote turning over the apple cart mid-session “at the whim of politics,” Bhalla said. “All someone has to do is cobble together four votes.”

His proposed amendment at the next meeting to allow the vote only after a change in membership failed, 5-3, without explanation, he said. 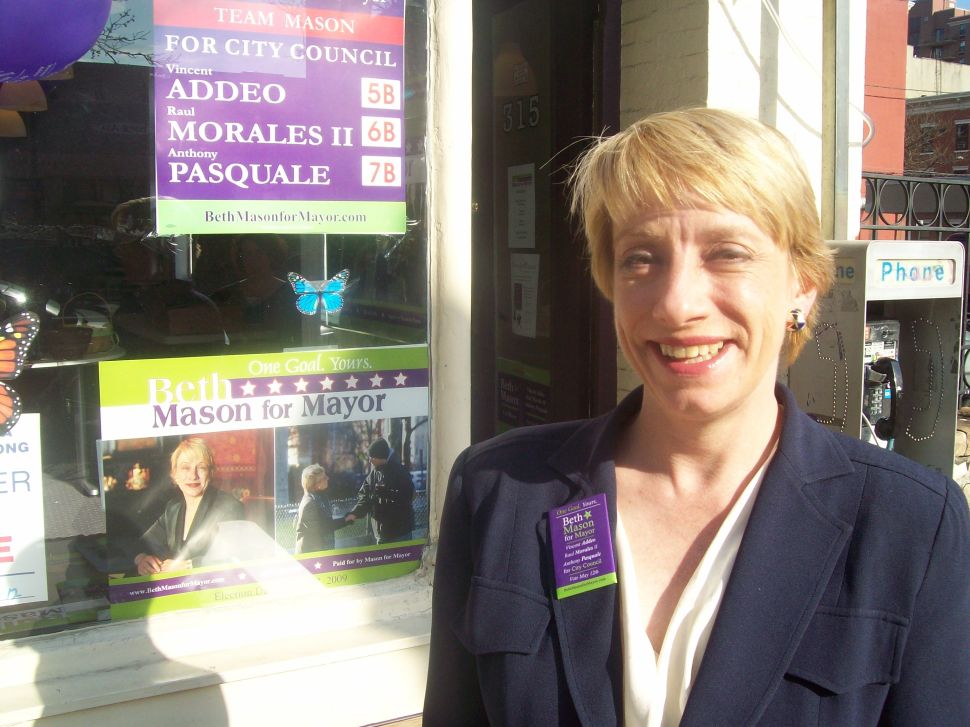