Gov.Christie spokesman Michael Drewniak announced Saturday, “the governor has spent most of his first year in office working on the problem of overpaid educators and lazy administrative staff in New Jersey. In 2011, he will be looking for new ‘victims’ to bully. While the governor enjoys the YouTube attention he has been getting at Town Meetings around New Jersey, where he is able to attack overpaid teachers regularly, he is looking for new groups of people to turn into problems.”

Amongst some of the people and groups that the governor is considering bullying in 2011 are nuns, children with disabilities, the homeless, people who live in Pennsylvania but work in New Jersey and, possibly, moderate Republicans who describe themselves as “socially liberal and fiscally conservative.”

Drewniak said that the governor is seeking input from the public on who he should bully in 2011 and even put up a website —www.whoshallchristiebullyin2011?.com  with a survey for the public to take.

“We welcome the public’s opinion on this very important issue. There were many groups to attack in New Jersey but the governor has limited time. We need a group with many members, who have time to show up at town meetings and engage the governor for his YouTube channel bullying,” finished Drewniak.

In other news, Sunday two hunters from South Jersey were arrested in Sussex County for indecent exposure as they were hunting naked. “I am sorry, but I just misunderstood what they meant by a six day ‘bare’ hunt. It’s not my fault, it could have happened to anyone.” 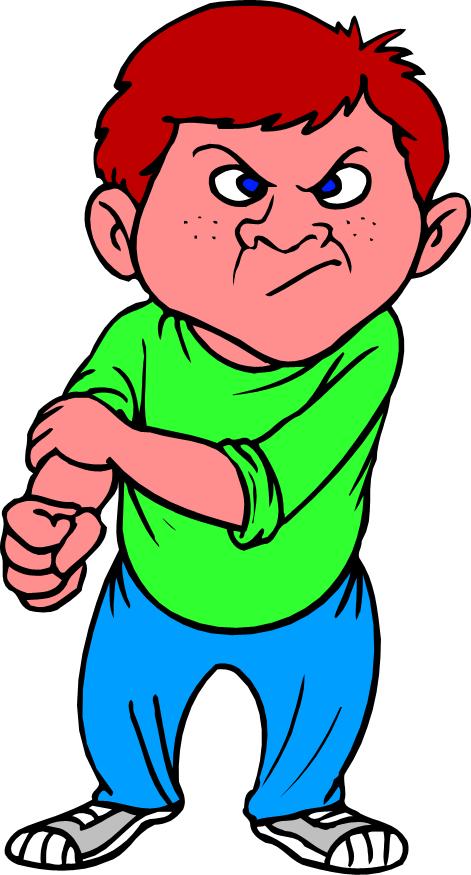