The Census Bureau has just announced that New Jersey’s representation to the U.S. House of Representatives will drop from 13 to 12, based on its official 2010 population.

Commenting on the possibility of the loss at a town hall this morning, Gov. Chris Christie was asked what seat he’d like to target.

“After a really lousy question like that, I’m targeting your seat,” he told the the radio journalist. “It will be intensely partisan because somebody’s gotta lose a seat.”

He said “elements of fact” will  be thrown into the political blender, and it will be personal.

“When somebody’s ox is being gored, it becomes personal.”

Here is a link to the Census Bureau’s data page. 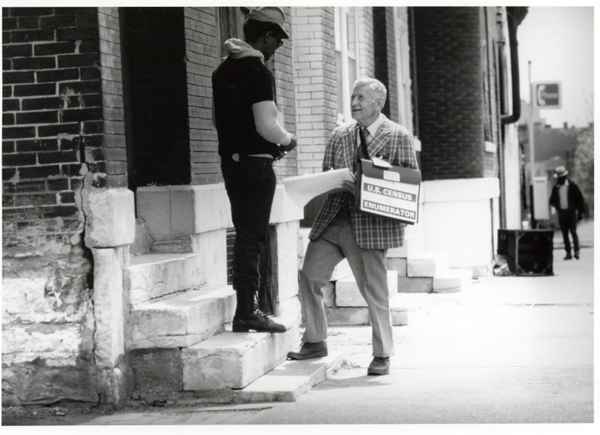