TRENTON – State Sen. Jeff Van Drew (D-Cape May) defended his selection of Robert Taylor to serve another term as Cape May prosecutor over an objection of state Sen. Jennifer Beck (R-Red Bank).

Slapping at Beck and noting her premature departure from the Senate Judiciary Committee during Taylor’s appearance last week, Van Drew told the 16 Republicans on the other side of the aisle, “If the governor had concerns, the governor wouldn’t have nominated him.”

Van Drew pointed out that Taylor has the support of state Attorney General Paula Dow.

Doubtful of Taylor’s record on women’s issues, Beck fought back.

“I invested time in preparing for committee, and frankly my collegaues who sit on the committee came to the same conclusions,” said the senator. “Hopefully, I’m wrong.”

State Sen. Gerald Cardinale (R-Demarest) pressed for a delay in the vote on Taylor’s nomination until the prosecutor’s testimony last week is put under a microscope. His motion to table Taylor failed by a vote of 23-15. 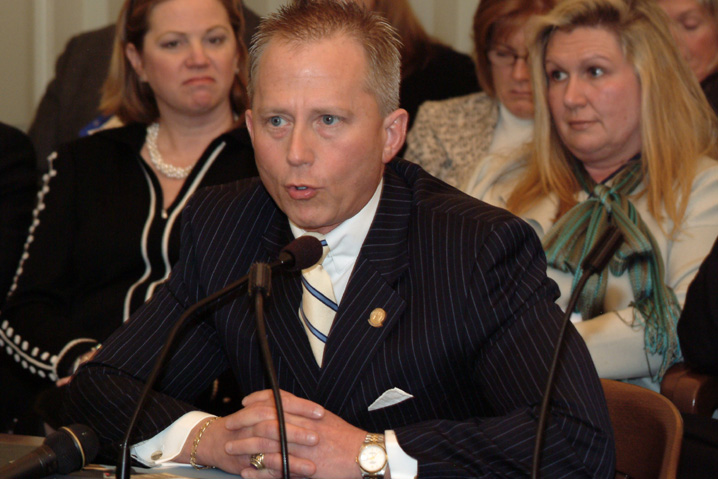