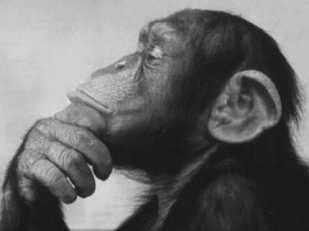 Hmmm, what was my mother's maiden name?
dbrundyobserver 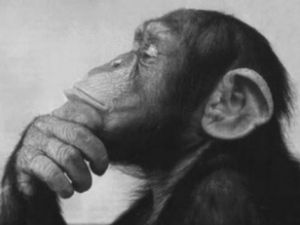 The hacker group Gnosis brought down the Gawker Media empire over the weekend.

As part of their attack, they revealed sensitive data from hundreds of thousands of Gawker users.

For the security specilialists at Duo, this was a golden opportunity to practice their craft.

“As it’s not very often that we get a glimpse into the human psychology of password selection, let’s dig deeper into the password dump!” founder Jon Oberheide wrote on the company blog.

The result reveals a readership of nerds, idiots, lovers and philistines seriously lacking in imagination.

Here, in order, are the top 25 most common passwords on Gawker.