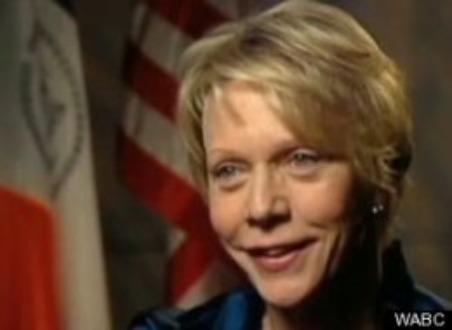 After weeks of hearing from her haters, Cathie Black finally sat down for her first interview on Sunday. Rather than trying to show that she is a quick study (with specifics on how she plans to improve the nation's largest school system), Black stuck dutifully to talking about her managerial experience and her excitement about the job.

When asked if she would have handled her announcement differently—many argue that Bloomberg's lack of transparency in the decision-making process lead to the opposition after his announcement—she simply said, "It's irrelevant. I think you should ask the mayor about the process if you want to. But he asked me to be the chancellor of New York City public schools and I willingly and happily said yes." 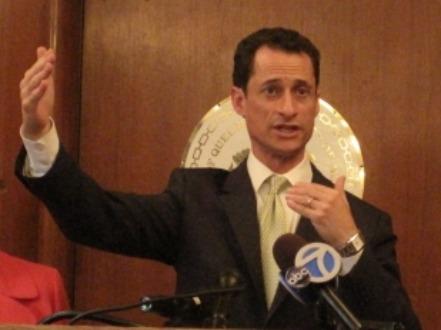 Rep. Anthony Weiner made the rounds on Tuesday, speaking to any camera that would have him about the pros and cons of the tax cut bill. The pros came in the morning, when he was home in Queens, where he held a press conference trying to help put a human face on the benefits of extending unemployment insurance as part of the deal that Obama cut for extending the Bush-era tax cuts.

In the afternoon, Weiner went on "Hardball" from D.C. and blasted his Republican counterparts for not knowing when to compromise. "The Republicans have gotten so used to saying no on every single thing, that they're even saying no on things they essentially agree with," Weiner said. 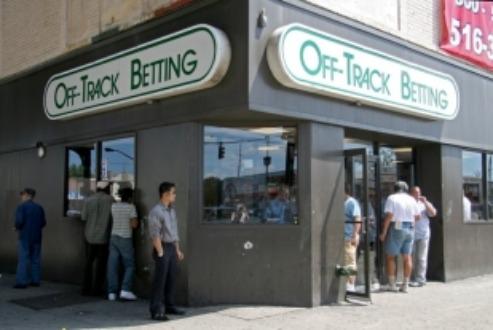 After months of diminishing returns, the state senate essentially cashed out on the OTB. The Off-Track Betting Corporation is closing all of its New York locations, effectively putting nearly 1,000 people out of work. Many have expressed concerns about the affects this will have on the horse racing industry in the state. Fewer are concerned about how the bettors will now fruitlessly spend their money. 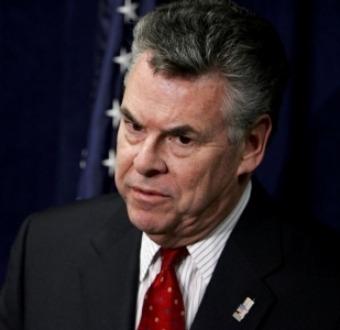 As was true nationally, a number of local Republicans did well in the elections. The one hoe did the best? Rep. Peter King.

King was the head of the congressional Homeland Security Committee until 2007, when the Democratic wave knocked him out of the big chair. Now, he takes back the gavel, making him the only New Yorker to be the head of a committee, after the state lost the Small Business, Oversight and Investigations, and Rules committees, as WNYC reported. 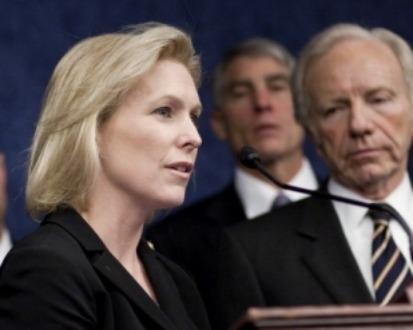 While New York congressmen and women from both sides of the political aisle came together in support of the Zadroga 9/11 Health Care Bill, which would fund medical services for first responders suffering from disease as a result of the terrorist attacks, the Senate did not.

The movement to give the bill a straight up-and-down vote did not pass, with a tally of 42 to 57. Supporters were aiming for the magic number 60 in favor but did not reach it because some Republicans who had initially supported it, like Rep. Mark Kirk (R-IL), bailed out, refusing to vote on the bill until the issue of tax cuts is resolved.

Sen. Kristen Gillibrand was very vocal in her support, urging her peers to vote in favor with a passionate speech earlier in the week. She released a disappointed statement after the vote:

"The idea that tax cuts for millionaires would derail this legislation is simply outrageous and offensive," said Senator Kirsten Gillibrand in the statement. "The men and women who rushed to the burning towers and worked for hundreds of hours on the pile did not delay, and the Senate should not have delayed either, certainly not to give tax breaks for millionaires. We should not have to wait for tax deals to do what's right." 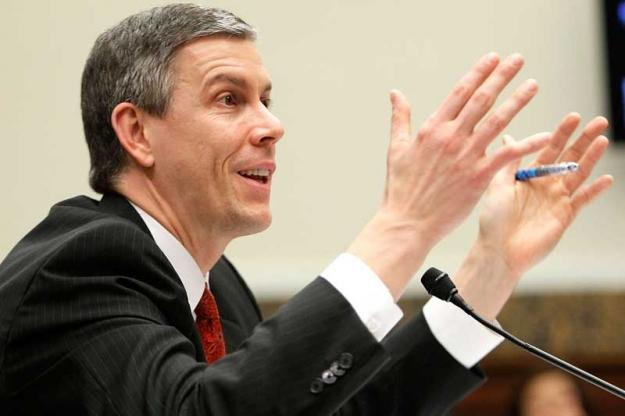 Education Secretary Arne Duncan came to New York on Thursday, hitting two of the city's biggest political hot topics along the way: Cathie Black and Mayor Bloomberg. After meeting with Black, Duncan took the typical supportive stance—by supporting the people who support her.

"I'm a huge fan of Joel Klein. He's done an amazing job. And her challenge and the opportunity is to take public education here to the next level.... For her to have the courage to step up and do this work, I think tells you something about her character."

In the afternoon, he held a press conference touting a modernized GED test prep program with Bloomberg, where the mayor reiterated, in no uncertain terms, that he will not be mounting a White House bid in 2012. 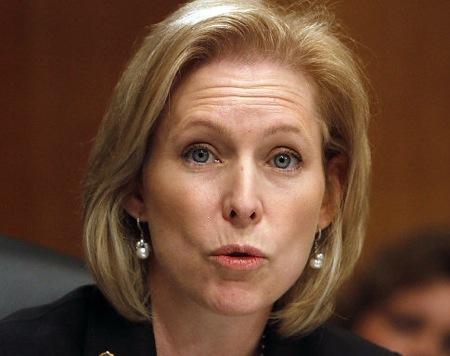 Despite the fact that a majority of Americans favor repeal of the policy that forces admitted gays and lesbians out of the arms forces, the measure dies in the U.S. Senate when Harry Reid called for a cloture vote on a defense authorization bill, which DADT repeal was a part of. The defeat was a blow to Senator Kirsten Gillibrand, who had made repeal a priority. President Obama however raised the possibility today that the measure could go back to the Senate as a stand-alone vote. 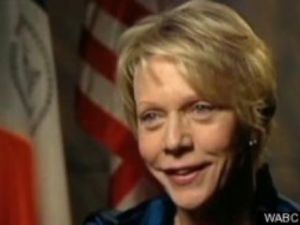 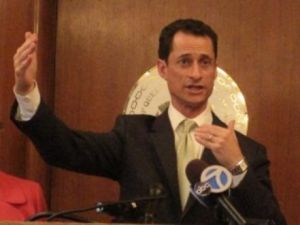 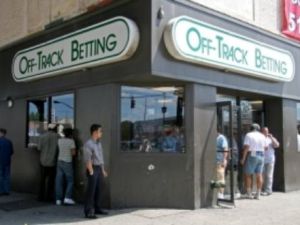 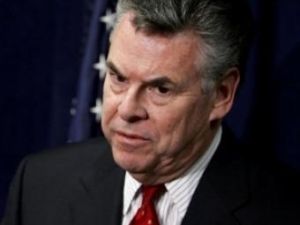 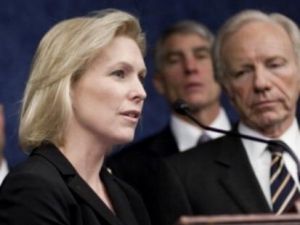 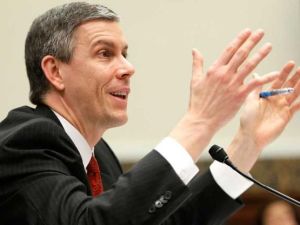 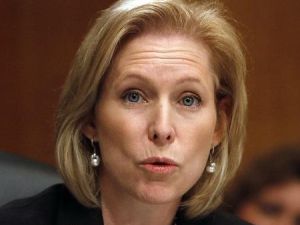