The 14th District state Senator from Plainsboro took the oath of office Monday as reward for her convincing victory over Tom Goodwin in a November special election. Greenstein’s win expanded the Democratic Party majority in the senate to 24-16.

Dented and forced to pay up, the Jersey City councilwoman nonetheless gets to keep her seat on a judge’s ruling to throw out a complaint that would have nullified the results of Lopez’s victory on grounds that she wasn’t technically a resident of New Jersey, according to tax records.

The punchline mayorlty that has become the Mack tenure absorbed yet another welt this week as state police took Mack’s half brother into custody on charges of misconduct and theft by deception.

The feds this week delivered a multiple-count superseding indictment against the fallen former Toms River schools superintendent, charging him with conspiracy to defraud the IRS, and making and subscribing to false federal personal income tax returns.

A school board president blocked an effort to scrap the contract of Superintendent LeRoy Seitz, Gov. Chris Christie’s poster boy for induldent supers’ salaries. Over the four year period of his new contract, Seitz’s salary would bulge from $216,040 to $234,065.

A church group spokesman argued unsuccessfully against state Sen. Joe Vitale’s (D-Woodbridge) bill to remove the statute of limitations on sex abuse cases, but the legislation yesterday unanimously cleared the Senate Judiciary Committee. The church also choked down a Star-Ledger expose on the organization’s re-shuffling protection of pedifile priests.

The union from the start “steadfastly” opposed any change in the arbitration law, and Prez Tony Wieners spoke out vociferously against the toolkit reform proposed by Gov. Chrsitie, only to watch Democrats and Christie reach an agreement Thursday. 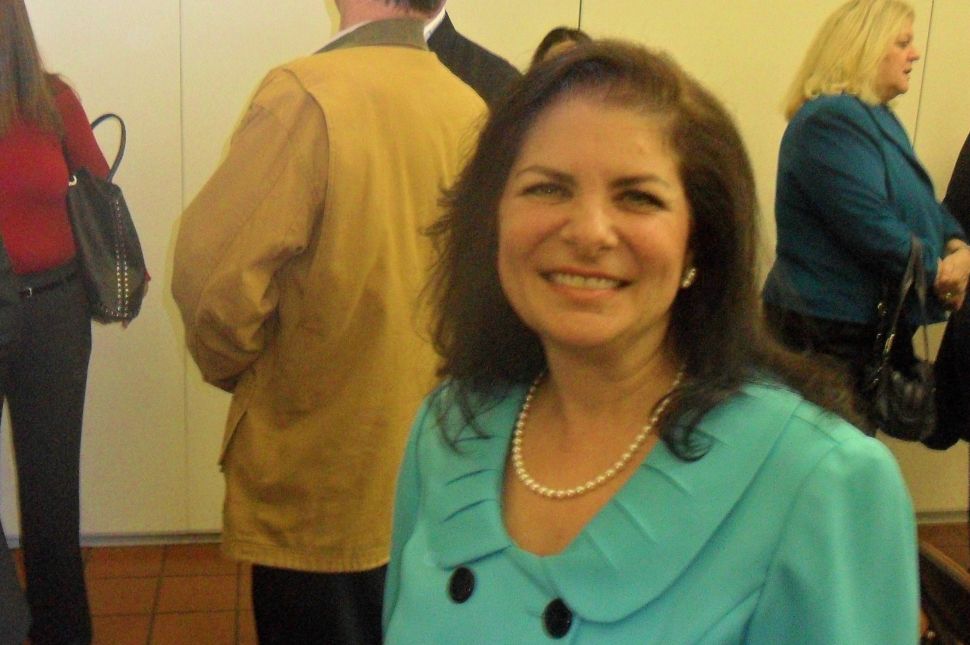