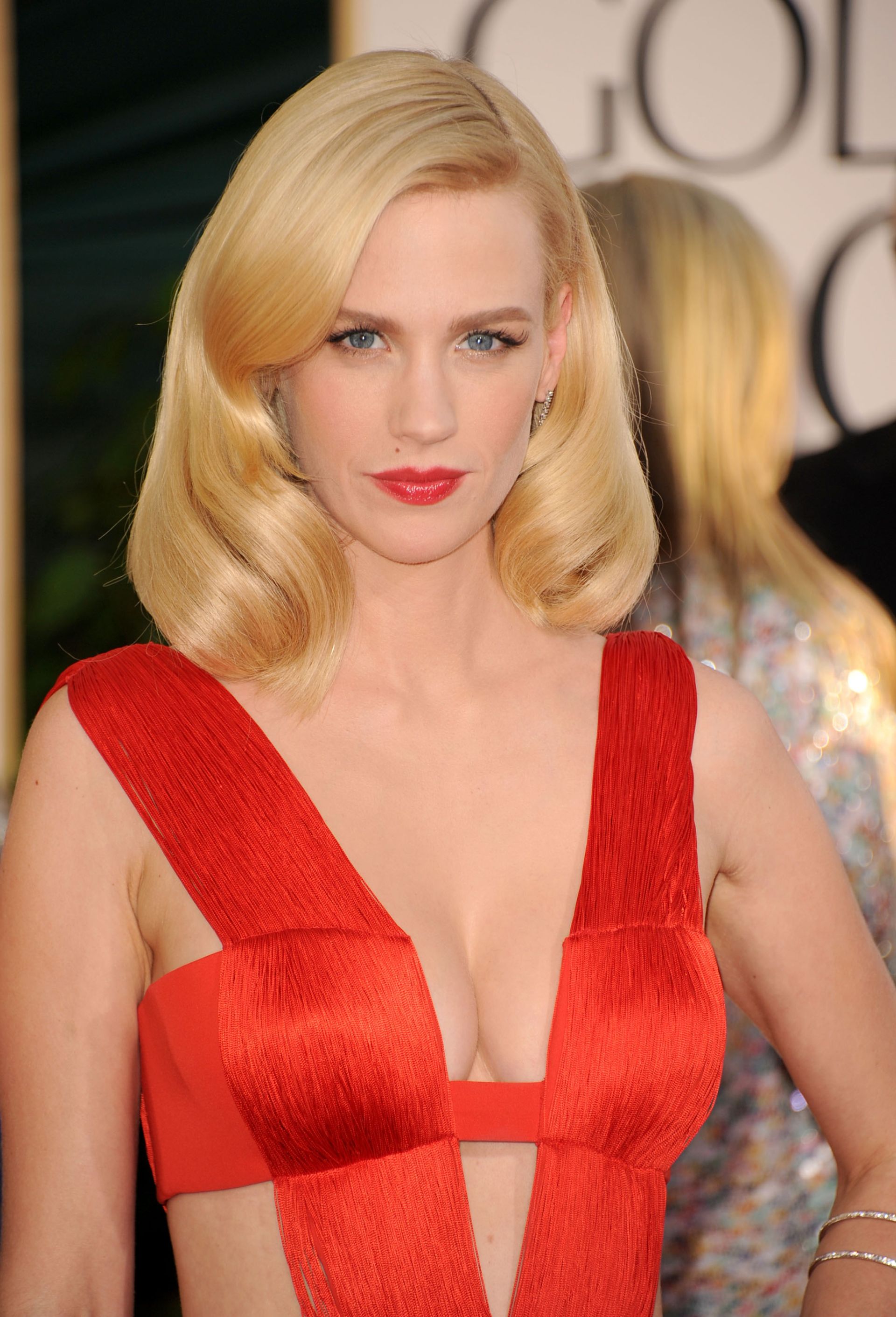 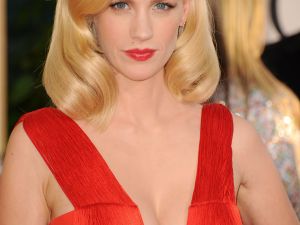 The Internet was awash with reactions to the looks that graced the red carpet at last night’s Golden Globes, and it’s become increasingly difficult to siphon out the quality round-ups from the misguided and the knee-jerk ones. But André Leon Talley is a man we can trust. The Anna Wintour confidant and Vogue contributing editor took to that magazine’s website last night to set the record straight.

Who stunned? Who flopped? Let’s run down the line:

One of these things is not like the others! In the middle of an almost overdone outpouring of praise, André throws Angelina under the bus, offering some pretty damning critique in the middle of a softball fashion summary.

André saved the only other damning criticism for Helena Bonham Carter: “Her Vivienne Westwood lamé and a haze of tulle and point d’esprit and James Dean-style sunglasses, was the evening’s train wreck.”

SLIDESHOW: Check Out The Best Looks From This Year’s Golden Globe Awards