NEWARK – In his first year in office, still navigating the leftovers of a decidedly anti-charter school administration before him, Gov. Chris Christie said today that his team approved six charters, the biggest graduating class of school applicants in state history.

Today, Christie and his new Education Commissioner Chris Cerf announced they have punched the ticket of 23 more public charters, bringing the total by year-end to 96 schools across the state.

The schools land in over a dozen counties, and include the first state charter school for autistic children.

Christie was back at the Blue Ribbon-decorated Robert Treat Academy in Newark today – the same place he went after winning the 2009 race, and the same place he has been bragging about in nearly every town hall in 2010. Already in 2011, he mentioned the successful North Ward charter school and its founder Steve Adubato Sr. in his first State of the State address.

Christie has preached that his charter endeavors are going to embolden, not fossilize, the public schools system; detractors are wary.

The charters aren’t a replacement for public schools, Christie said again today, rather a “laboratory” to experiment and find successful educational tactics that can be carried over to the other public schools.

Christie said last year that the process of learning and applying the successful methods of the charters has failed, if it was attempted.

One year into his turn at the helm, Christie had little crossover cultivation to speak of. He did not name any practices plucked from the charter labs, but his new education commissioner said the state will be working closer with the charters going forward to find more effective and efficient ways of bridging the still-widening education gap.

One method of success that can be brought back to the students at large, Christie said, is the extension of the school day and school year. “Let’s start with that.”

But he admitted that the topic of a lengthened day and year has been a non-starter for some time. The New Jersey Education Association, he said, has only one response: “They put their hand out for more money.”

“All we’re doing here is (empowering) a community movement that has been suppressed” for eight years, he said. “The political class has been petrified by the NJEA.”

In just under one year, Christie has already increased the total number of charter schools by a third.

Over the eight years prior, someone had their thumb squarely on top of the charter movement, he told a small crowd of mostly uniformed Robert Treat students today.

“That thumb has been forcibly removed” by voters who heard his charter pitch on the campaign trail, Christie said.

“This is not a victory lap,” he said. “This is what we should be doing.”

He’ll advocate for an increase in charter authorizers, which he said will increase the number of charters granted by the state in general. Close scrutiny of the schools will ensure the burgeoning base isn’t stumbling into its own pitfalls.

“We won’t accept failure from anyone,” he said.

After listening to Christie speak, Adubato told PolitickerNJ that charters are not the answer, in his opinion; they are just a step in a process that must end in an improved and healthy public education system in general.

“Ultimately, we’ll win or lose in the public schools,” he said, not in charters, even nationally-renowned urban education palaces like the Robert Treat Academy.

Although he respects the NJEA for, in essence, doing its job by protecting the “employees,” Adubato agrees with Christie: It has to be about the kids.

Christie said he hopes it passes soon – in time to be implemented next school year.

The voucher program is funded by corporate donations – tax write-offs – that will provide low-income students from 13 failing districts a get out of school free card.

The scholarships allow the students to enter private or parochial schools instead of standard public schools.

Adubato isn’t as welcoming to vouchers as Christie is – he thinks it may draw resources from the public schools – but he is willing to give it a try, as an “experiment.”

Given the potential exodus of urban students to the “laboratory” charters and the “experiment” vouchers, is Christie worried that the remaining kids will feel left behind?

“It’s not one solution,” he said of his grand plan for education reform. It’s not even two solutions, like those aforementioned.

It is a series of betterments that, in the end, he said, will force the public schools –and the defenders of the status quo – to yield in the face of an ebbing tide of reform.

“We’re not going to forget any of the children,” he said.

Christie said the state is not tweaking its charter funding formula; instead he’s still trying to squeeze more money out of a tight budget to bring the current funding up to acceptable levels. Even that won’t be possible for another few years, he said.

The state is also not providing any special assistance for new charters to find space to operate, although Christie said he plans to find ways to put existing public school facilities to use for charters.

Cerf said that the state received more than twice the applications for schools than were approved, each one reviewed by former Acting Commissioner Rochelle Hendricks, another professional, and unspecified sets of eyes from outside the department. The final decision was made by the Department of Education, though.

The approved charters are listed below.

AC Community will seek to replicate the success of the high-performing Chester Community Charter School in Chester, Pa.  The school will focus on high expectations and strong student outcomes for urban students.

Application presents a sound plan for a blended learning school program.  The blended learning would incorporate online learning into the regular school day as well as provide increased access to schoolwork for st
udents and families while not in school.

Charter school will aim to serve foster care students or students at risk of being placed in an out-of-home setting, though the school would be open to all students.  The school will establish partnership with local organizations and agencies to offer comprehensive wrap-around services for its student population.

Camden Community will seek to replicate the success of  Chester Community Charter School.  The charter school will focus on high expectations and strong student outcomes for urban students.

The Dr. Lena Edwards Charter School will offer a classical education program with a focus on character education.

The Dr. Therman Evans Charter School will offer a program focused on character, leadership, and culture.

Global Visions charter school will be centered on project-based learning and teaching to the multiple intelligences of students.

Great Oaks program aims to serve minority and low-income students in a rigorous college-preparatory environment.  Great Oaks is modeled on the successful MATCH school in Boston and other high-performing charter schools.

The Kingdom Charter School will offer an experiential learning program that addresses the various learning styles of children.

The application presented a plan for a program that will have a strong mathematics, engineering, technology and science curriculum. METS is planning to partner with Liberty Science Center to implement the curriculum.

Martha Palmer Chaneyfield Charter School will offer a community-based school committed to excellence for its students.

Millville Charter will focus on academic excellence with an emphasis on the arts and will build on the successes at Vineland Public Charter School.

New Day Charter High School will offer a program focused on academic achievement and supporting the whole child.  Specifically it will address the issues of substance abuse, wellness, and developing strong decision-making skills for its students.

New Jersey Virtual will offer a blended learning program for high school students who have dropped out of school.

People’s Prep will be a school focused on ensuring academic excellence for all students, developing strong character, and building a commitment to community.

Roseville Community Charter School will offer a rigorous academic program committed to developing the character and discipline in students that is required to achieve academic excellence in high school, college, and beyond.

This application presents a plan for an academically rigorous, Hebrew language immersion program.

Vailsburg Prep proposes to open a high school that will serve students using a research-based, blended learning curriculum.  In this model, traditional classroom instruction will be supplemented with online learning.

Willingboro Academy Charter School will offer a curriculum that infuses technology and the arts throughout all content areas. Additionally, the school will focus on character development and community involvement. 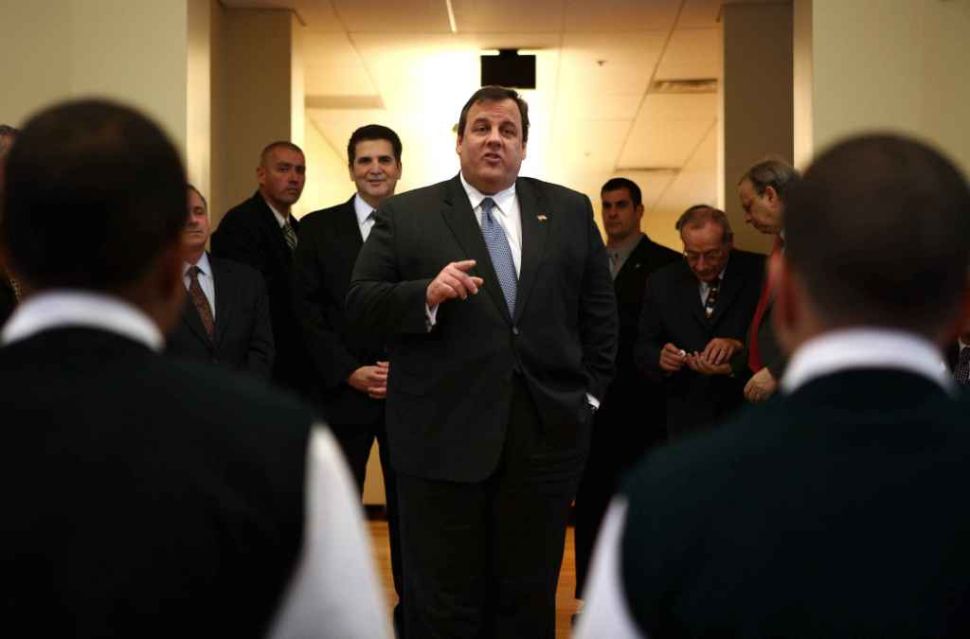