Landing like a cannonball in the middle of the Passaic Valley Sewerage Commission, Gov. Chris Christie this evening issued letters to six of the seven PVSC notifying them that he has kickstarted removal proceedings for cause.

The Governor also took steps to suspend the six commissioners without pay pending the resolution of the removal proceedings, according to a release from the governor’s office.

Six of the commissioners prepared written responses to Chief Counsel Chiesa’s questions. One commissioner, Bill Flynn, refused to respond but instead submitted a letter demanding an apology for the tone of the Chief Counsel’s letter.

The governor spared Commissioner Ken Lucianin of Passaic, a Democrat sponsored by state Sen. Paul Sarlo (D-Passaic) and appointed by former Gov. Jon Corzine, but Christie said the commission has failed to implement key reforms under the leadership of Executive Director Wayne Forrest.

“The members of the PVSC Board of Commissioners have had more than enough time to begin reforming the Commission, but have chosen instead to perpetuate a pattern of abuse,” Christie said. “They have repeatedly engaged in unethical hiring practices, secured unwarranted perks and blatantly ignored conflicts of interest. Using the PVSC as a personal spoils system will no longer be tolerated and this reckless disregard for ethical behavior will come to an end.”

Senator Kevin O’Toole (R-Cedar Grove) commended the governor for confronting the troubles of the PVSC head on.

“The PVSC needs a fresh start in order to lower the costs for the families and businesses that utilize the very necessary services that the PVSC provides,” O’Toole said. “I ask Senate President Sweeney to join with the governor, Senator Weinberg and me in reforming the PVSC. I look forward to working with the governor and my colleagues on both sides of the aisle to remake the PVSC into an organization that puts the needs of the people first.” 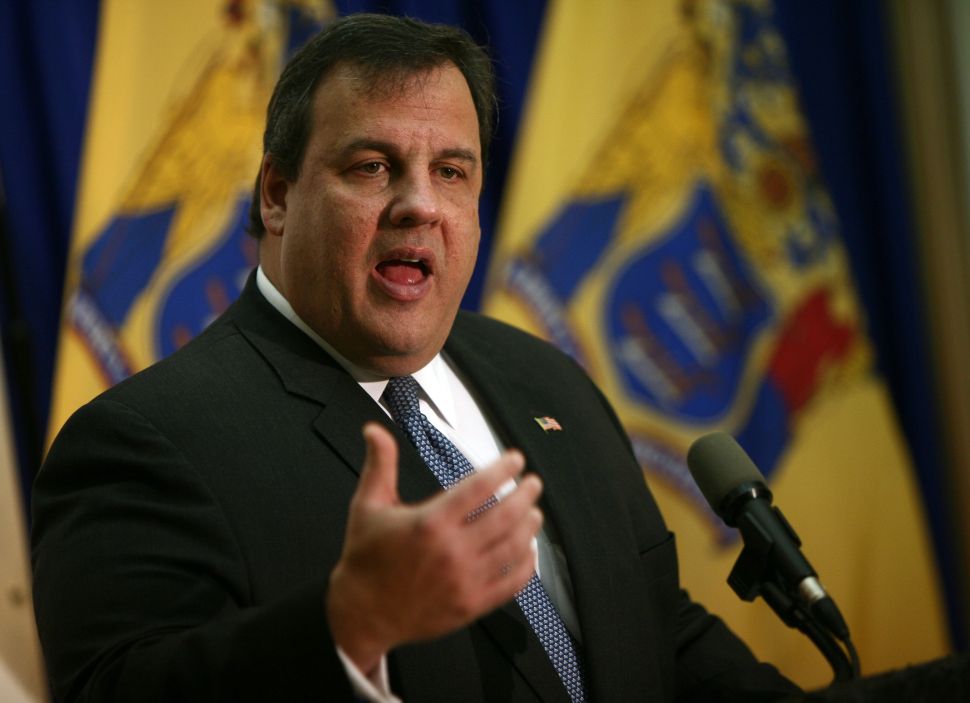