The Senate Urban and Community Affairs Committee tomorrow will examine state Sen. Bob Gordon’s (D-Fairlawn) bill that would make it easier for towns to consolidate services and merge.

Hoping to nudge New Jersey out of its nook and cranny parochialism into broader suburban cities, S2465 would permit towns to petition the state to form consolidation commissions under the Uniform Shared Services and Consolidation Act.

“I am going to be there to tee it up, but I would not anticipate any problems with the bill,” said Gordon, whose complementary tax shield bill already went through the Senate and now heads to the Assembly side. 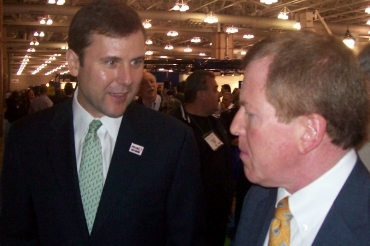