The Guardian has a charming little feature called My Week In Pictures, where they commission a photo essay from a notable person. Insight into the lives of others! Stars revealing that they’re just like us!

Or something like that. This week, that person is James Franco, the over-booked coffee addict who is currently taking Sundance by storm with his performance art extravaganza based on the super-seventies TV show “Three’s Company.” So you meticulously constructed the sitcom’s living room and then showed up wearing a Suzanne Somers wig? Oh James, you walk that tenuous highbrow-lowbrow line without apology, and we love you all the more for it.

So where does this photo project shared with The Guardian stand? Did you do this in earnest, or is it more of your “performance art?”

The verdict: It’s impossible to tell with this guy! Anyway, here are some of the things we managed to glean from these low-quality photos:

Fascinating, Franco! The highlight, though, is the picture of what James calls his “new best friend.” The picture is below. 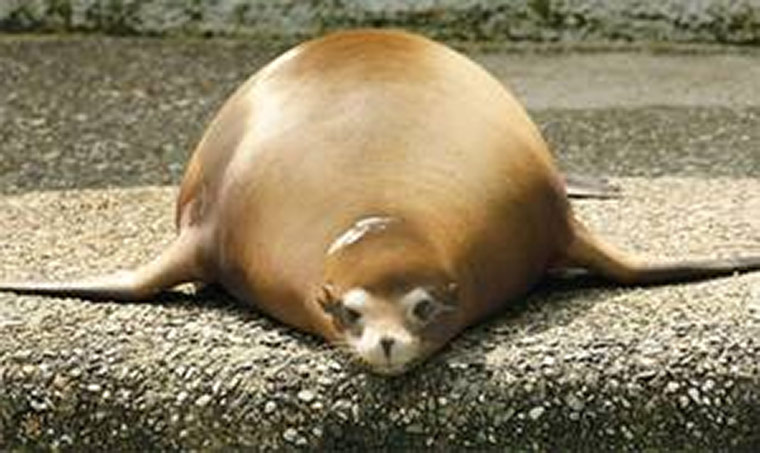