Trentoon: New Jersey Online News, a relatively new news gathering agency in New Jersey, issued an apology to the governor today for misinterpreting or mishearing parts of the governor’s State of the State address.

They issued the following statement:

“We issue the following correction and express our apology to the office of the Governor for a misinterpretation of a part of his speech. What the governor actually said was that the ‘Pension system is antiquated and unsustainable’. What was inadvertently posted on our website within minutes of the completion of the Gov.’s speech was that his ‘pants system is antiquated and unsustainable.’

Once again, this was an inadvertent honest mistake on the part of a new reporter, and the staff and management of New Jersey Online News regret any inconvenience this may have caused Governor Christie.”

In other news, Governor Christie revealed his family vacation during his State of the State speech, which will include “three weeks during the last weeks of June, when the State Budget is due, as well as next fall during the hurricane season, should any Nor’easter storm hit the Jersey Shore.”

“During both times, I will remain available by cell phone. That is WHO I am!™”, finished the governor, completing his speech.

Senate President Steve Sweeney said, that in case the governor had to be out of town, that he’d be “ready to abstain on any important issue facing the people of the Garden State.” 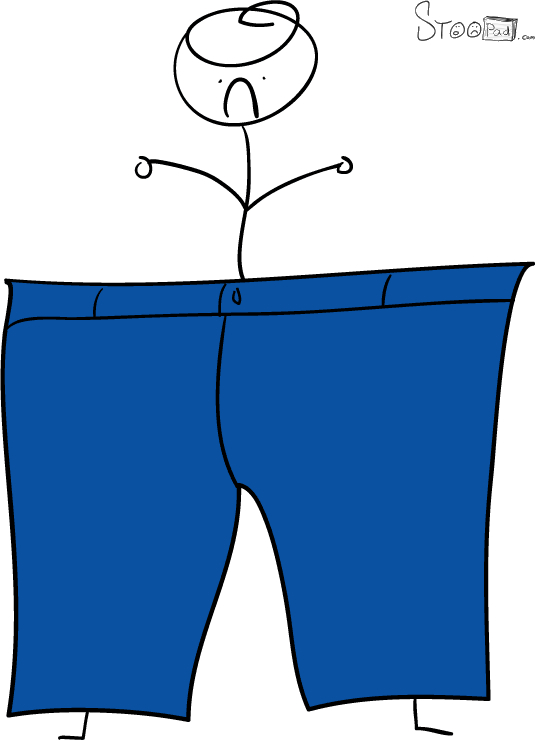