In the past, Congress has come up with creative acronyms for legislation. For example, The USA PATRIOT Act actually stood for “Uniting and Strengthening America by Providing Appropriate Tools Required to Intercept and Obstruct Terrorism Act”. Or the CLEAR Act, The Carbon Limits and Energy for America’s Renewal Act, a bipartisan climate bill geared to reduce global warming.

Arnold Stanford Sadberrry, the head of RLMAO, in a press release stated that the Bill title stands for “Just Obstruct Barack: Keep Illegal Legislation Languishing In Neverland, Guys. His Efforts At Legislation Talk: Harmful! Congress Are Republican, Everybody!”

In other news, Gov. Christie wife Mary arrived at the state dinner for Chinese Pres. Hu Jintao the White House, objecting to  “the requirement that all  elected Republicans from New Jersey have a strip search before entering the White House”. 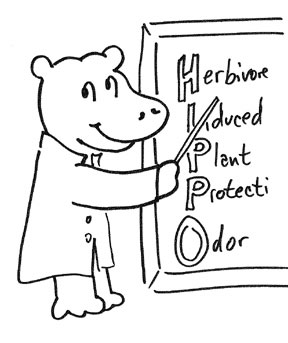