Lautenberg allies defiantly revved the engine last night in Caldwell with a fundraiser that netted the 87-year-old U.S. Senator $24,000.

Held at the headquarters of Millenium Strategies, the event implicitly had 2014 written all over it, acknowledged U.S. Sen. Frank Lautenberg (D-Cliffside Park) allies in attendance.

Sources said the Lautenberg event last night represented the kickoff of a series of similar fundraisers for the senator. 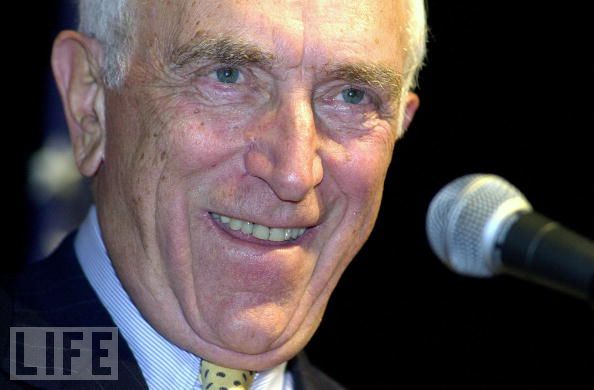