WASHINGTON, D.C. – U.S. Sen. Robert Menendez (D-Hoboken) went to the microphone next and put into context the wreckage bulldozed into the laps of national leadership by President George W. Bush.

“The governor talks about what he inherited,” Menendez said. “I’d like to talk about what we inherited. It was after presidential elections of 2008, the chairman of the fed went before the banking committee and said we would have a collapse of financial institutions.

“I appreciate the governor’s tough talk about making tough decisions,” the senator added.

Saving the country from financial meltdown “was a tough decision,” Menendez said. 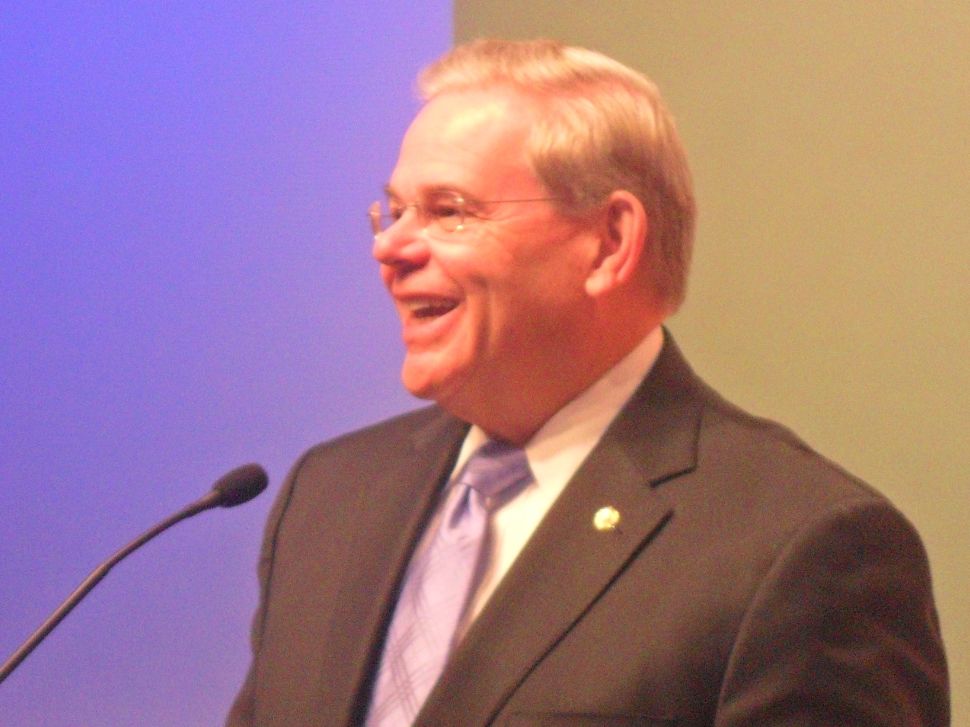