Historically a generous contributor to state Democratic Party candidates and organizations and specifically the Middlesex County Democratic Organization, the powerful Halpern brand stands behind at least $16,500 in donations to Reform Jersey Now, the political fundraising arm run by inner circle allies of Gov. Chris Christie, who made the donor list public last month.

State Election Law Enforcement Commission (ELEC) records show that Jack Halpern donated just $300 to then-Gov. Jon Corzine’s 2009 primary re-election campaign, but was a heavy contributor to Jim McGreevey and the New Jersey Democratic Committee, giving over $12,000 to those entities since 2001. A donor to both Democratic and Republican federal campaigns, Halpern gave $2,000 to U.S. Sen. Bob Menendez’s (D-Hoboken) re-election campaign in 2009, according to the Federal Election Commission.

A rental construction properties powerhouse in New Jersey, Atlantic Realty Development Corporation under the Halperns’ leadership built 304 apartments on a former asphalt plant and landfill in Secaucus, and an exchange project is under construction in the Meadowlands. No outstanding permits remain for those projects, according to the Halperns and state sources.

But it’s a big family, Middlesex Management is housed at the same Woodbridge address as Atlantic; and Jack Halpern, moreover, listed Edison Village Associates, one of the Reform Jersey Now donors, as his employer in 2001 when he gave $5,000 to the New Jersey State Democratic Committee.

Among other donations, Jeremy Halpern gave $2,000 to the 2008 re-election campaign of Assemblyman John Wisniewski (D-Sayreville), prior to Wisniewski’s becoming the state Democratic chairman.

Like his relatives, Jeremy’s grandfather Sam Halpern has also heavily donated to Democrats as a fundraiser on behalf of LLCs Foxhill Run, Rivendell at Edison, Rennaissance Manor and Atlantic Development Corporation. LLCs with ties to Sam Halpern, which also donated to Reform Jersey Now include Maebrook at Renaissance ($1,500), Edison Woods Associates ($1,500), and Tower 31 ($1,500).

Sam Halpern donated $500 to the 2009 re-election campaign of Newark Mayor Cory Booker. Another Halpern family member, David, gave $2,500 to Booker’s re-election campaign and was – like his relatives – a heavy first decade of the millenium donor to Democratic Party candidates and organizations.

“We try not to do anything anymore,” Jeremy Halpern said of political donations. 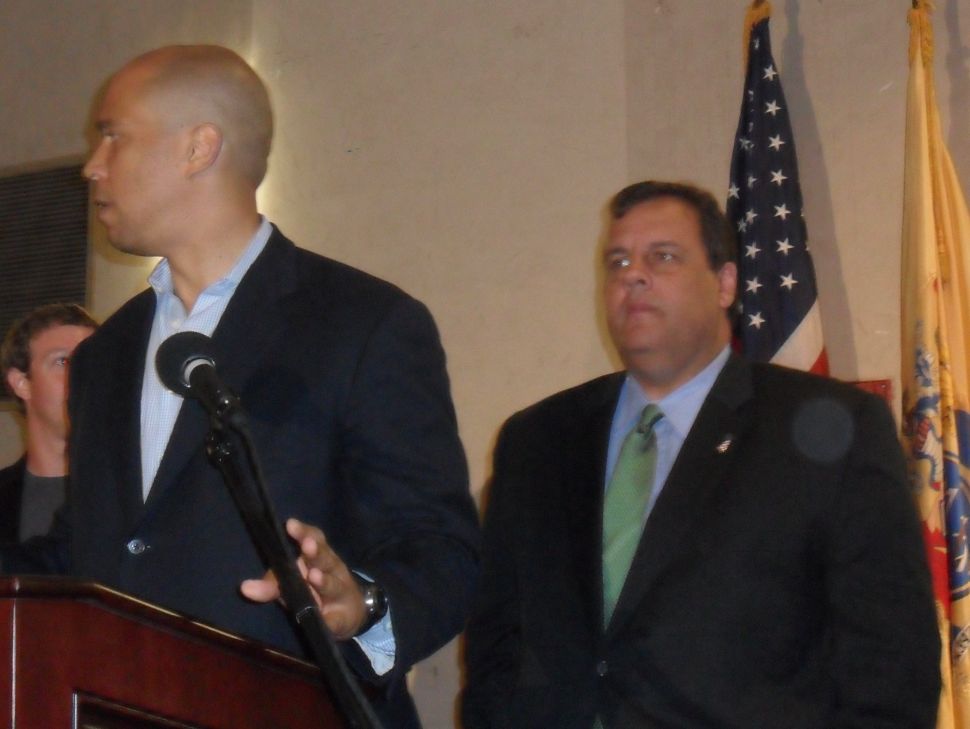