TRENTON – By 12:30, the floor was already filled school kids, as an overflowing crowd – too many to fit in Committee Room 4 – were gathering for a 1 p.m. Senate Budget and Appropriations committee meeting on a school voucher program.

Children from several urban, mostly parochial schools were gathering in the room, including a large turnout from St. Anthony’s in Passaic and former administrators and students from the now-defunct East Rutherford Catholic.

East Rutherford is just one of many parochial schools that are experiencing extremely difficult times; the oldest continually-operating Catholic school in Bergen County closed their doors last March.

Democrats, on the other hand, aren’t tipping their hand, although several are on record in support of the bill. 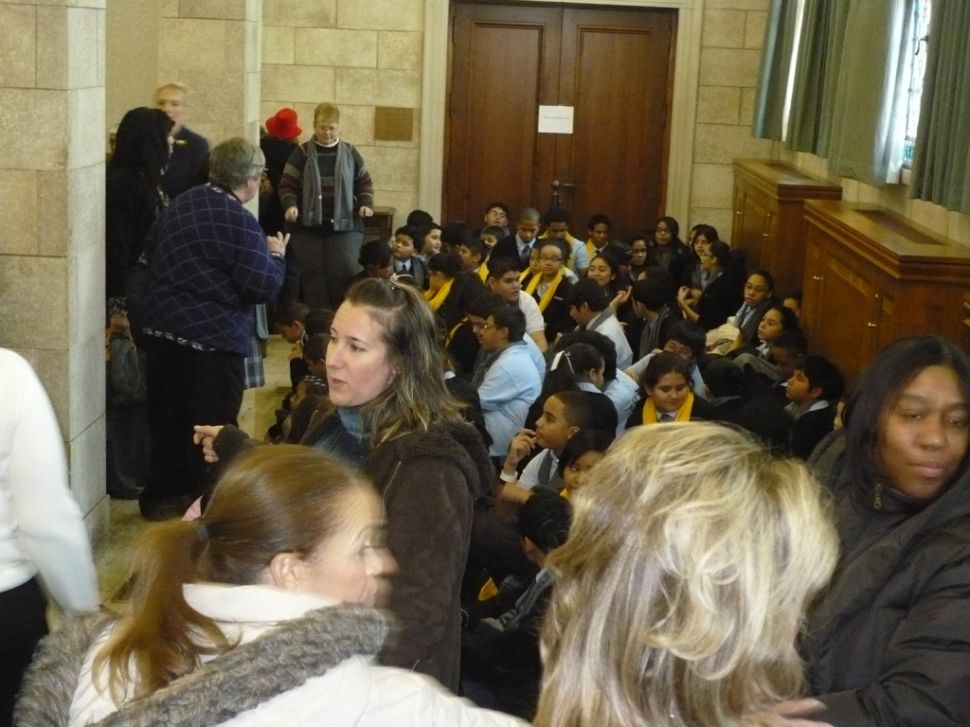