U.S. Rep. Frank Pallone, who has placed his participation in the writing and passage of the healthcare reform bill among his greatest achievements, called the GOP effort to repeal the bill a “wrong-sided” effort designed to benefit only special interests.

“The only people that really benefit from the repeal are the insurance companies,” which will go back to charging exorbitant premiums and excluding pre-existing conditions in the wake of an appeal, Pallone said.

Pallone’s comments came at a press conference designed to outline the benefits of the health care reform act passed into law last year.  The Republican-controlled U.S. House of Representatives is poised to vote to repeal the law later today.

“I think Republicans are clearly on the wrong side of this issue and are basically doing the business of the special interests, in this case the insurance companies,” Pallone said.

Pallone was joined at the press conference by two New Jersey residents who say they have benefited from the reform, including Eric Kipnis, a state resident who owns a Pennsylvania-based business.  Kipnis said he has always provided health care to his 20 employees and hopes to continue to do so. rising health care costs, however, have made it increasingly difficult, he said.

“For us the affordable care act will allow us to get a tax credit based on a percentage of the premiums that we pay,” Kipnis said. “The important thing is that the tax credit can then be reinvested in our business.”

The repeal effort, which is expected to pass in the House along party lines, is largely symbolic as the U.S. Senate is still controlled by Democrats, who have vowed the repeal will never be brought to a vote in the upper chamber.  President Barack Obama also has said the repeal would die a quiet death if it reaches his desk.

Republicans say healthcare reform will add more than $700 billion to the deficit, while Democrats, backed by the Congressional Budget Office, say the act will reduce the deficit by $230 billion.

Pallone said the CBO actually underestimated the savings because the office did not include savings based on illness prevention that results from more people having access to health care.

Several lawsuits are currently making their way through the courts that question the constitutionality of the law including one by the state of Florida, which has been joined by 25 other states.

Gov. Chris Christie has declined to join the suit, saying he prefers instead to allow the 26 states already on board to foot the bill to challenge the law.

The Florida suit argues the law violates the Constitution’s commerce clause because it forces people to buy health insurance or pay a penalty.  A ruling on that case is expected sometime in February, but no matter how the court decides the issue is likely to be heard by the U.S. Supreme Court.

Last month, in a suit brought by Virginia Attorney General Ken Cuccinelli, District Judge Henry Hudson ruled that the individual mandate to buy health insurance is unconstitutional.  That case also will head to a higher court, where Obama Administration officials said they are confident  the law will be upheld. 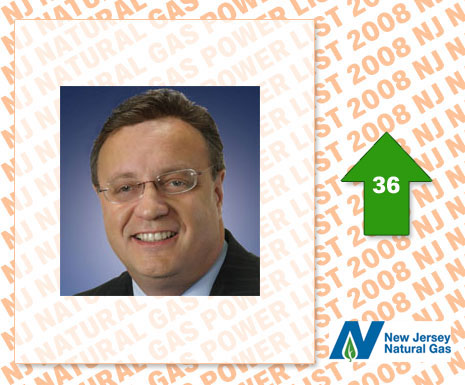