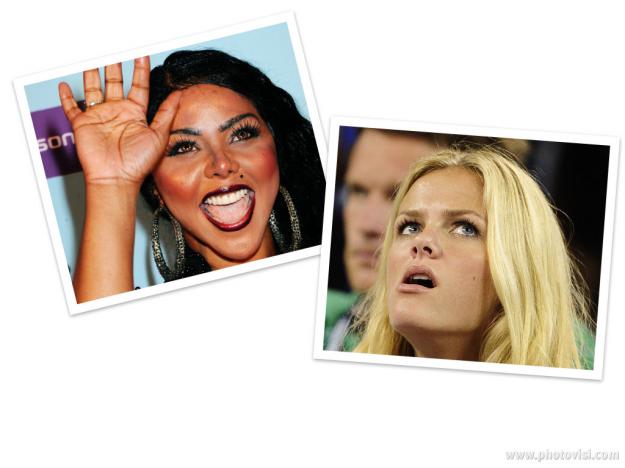 Lil Kim performed in concert in Chelsea last week, and during this show she discovered that many gay men live in this neighborhood. A source told GATECRASHER that Kim's raunched-up catalog really set the mood, as the men were "hooking up" on the dancefloor. For the sake of fantasy let's explore the vagaries of such a term -- does "hooking up" mean simply kissing, perhaps some heavy petting? Or does it mean full-on action, hard copulation, sweaty dirty deeds done between dances? Whatever it was Kim seemed down. Hot. 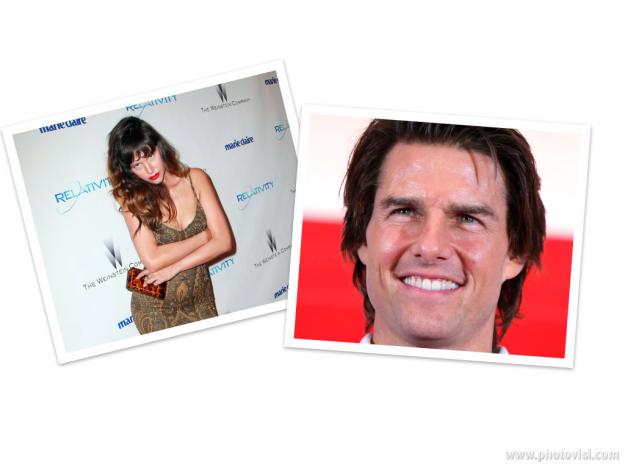 Paz de la Huerta is not a fan of this "underwear" business -- no panties for that one, thankyouverymuch. Related to this is her fascinating and marvelous propensity toward being a total fucking mess all the time. So when she's falling over and tearing her dress at the Golden Globes, doing away with her shoes and cooing in that low rasp that has thrilled us so much, it's not really news or even gossip, but we love it. Oh please Paaaaaz, keep up the good work. You're a superstar, baby. Own it. Also, Robert Pattinson was wasted, PAGE SIX lets us know.

How are you these days, Tom Cruise? We don't really care much for you, except when you give us reason to rip into your still-hilarious Scientology antics. Oh, you're all teary and shit because your movies now aren't as good as Top Gun? Buck up, Cruise -- most of the pantheon of cinema isn't as good as Top Gun. GATECRASHER swills the dish that Maverick spent 20 minutes yukking it up with his Air Force buddy Goose, joshing about the good ol' days when you could cobble together some stock dialogue, jet-fighter WOOOOSH sound effects and a volleyball scenes to make a classic film. Roger that, guys. 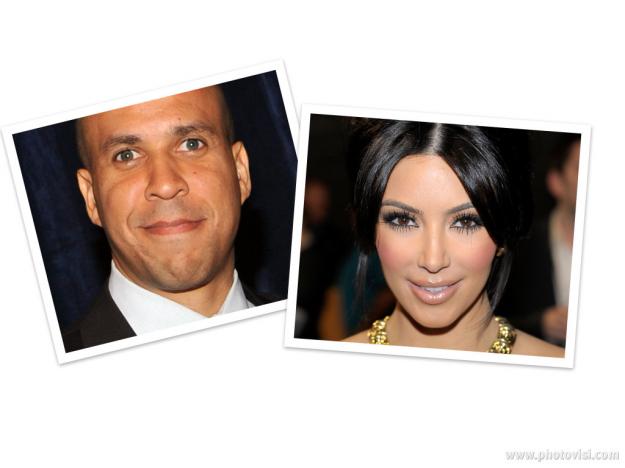 It's a cold, cruel, love-less existence for hero-mayor Cory Booker. He tells PAGE SIX that he's single, and with his busy busy schedule he probably won't be dating anytime soon. Sucks, bro.

GATECRASHER received photographic evidence that a New Jersey Net has slipped into the architectural wonder that is Kim Kardashian's bedroom. Such a serious secret must be kept under wraps, no? Ah, Kris Humphries, you made it your BlackBerry background, didn't you. Let's investigate! They are bare shouldered. There is licking involved. Maybe they did the sex or something! We'll never know. 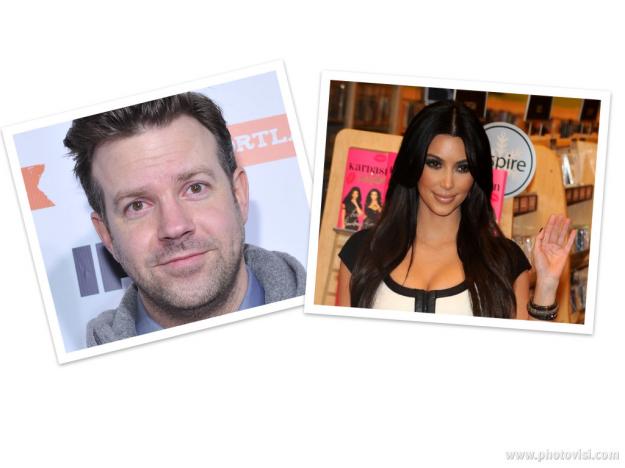 Jason Sudeikis is a New York resident who once slept with January Jones. But he's a single man now, so at the "Portlandia" premiere he talked to Heather Graham, a single blonde woman in her early 40s. But oh rats: GATECRASHER says that a "male friend" of the blonde woman interrupted the potential courtship. Who was this mystery man? Could it have been that natty guy who Heather said looked like an indiscriminate character in J.D. Salinger's Franny and Zooey?

Just two days after that photo of her with Nets player Kris Humphries leaked, the ring rumors appeared in PAGE SIX. Could Kim Kardashian really be tying the knot? God, these sisters and their taste for atheletes. They know their type.

Gatecrasher put up its dukes this week! The Daily News' gossip column sealed the torrential amounts of scandal and sleaze coming from the reliably good Page Six and snatched the crown from atop its head. How did they do it? Some sly sound bites and scenery from Tom Cruise, Lil Kim, and Prince -- a trio that we'd just love to see together at some point.

And that's it! Cheers, Gatecrasher, and keep the fun coming. Something needs to distract us from the slush and cold, and there's nothing better for distraction than celebrity gossip. 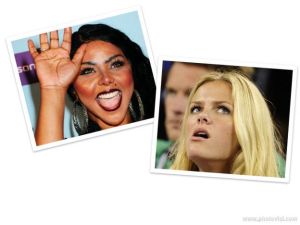 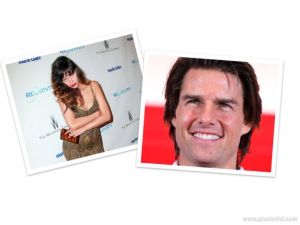 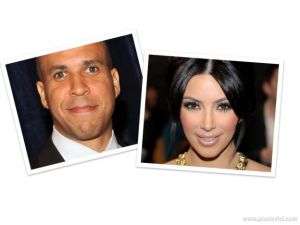 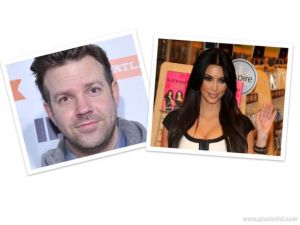