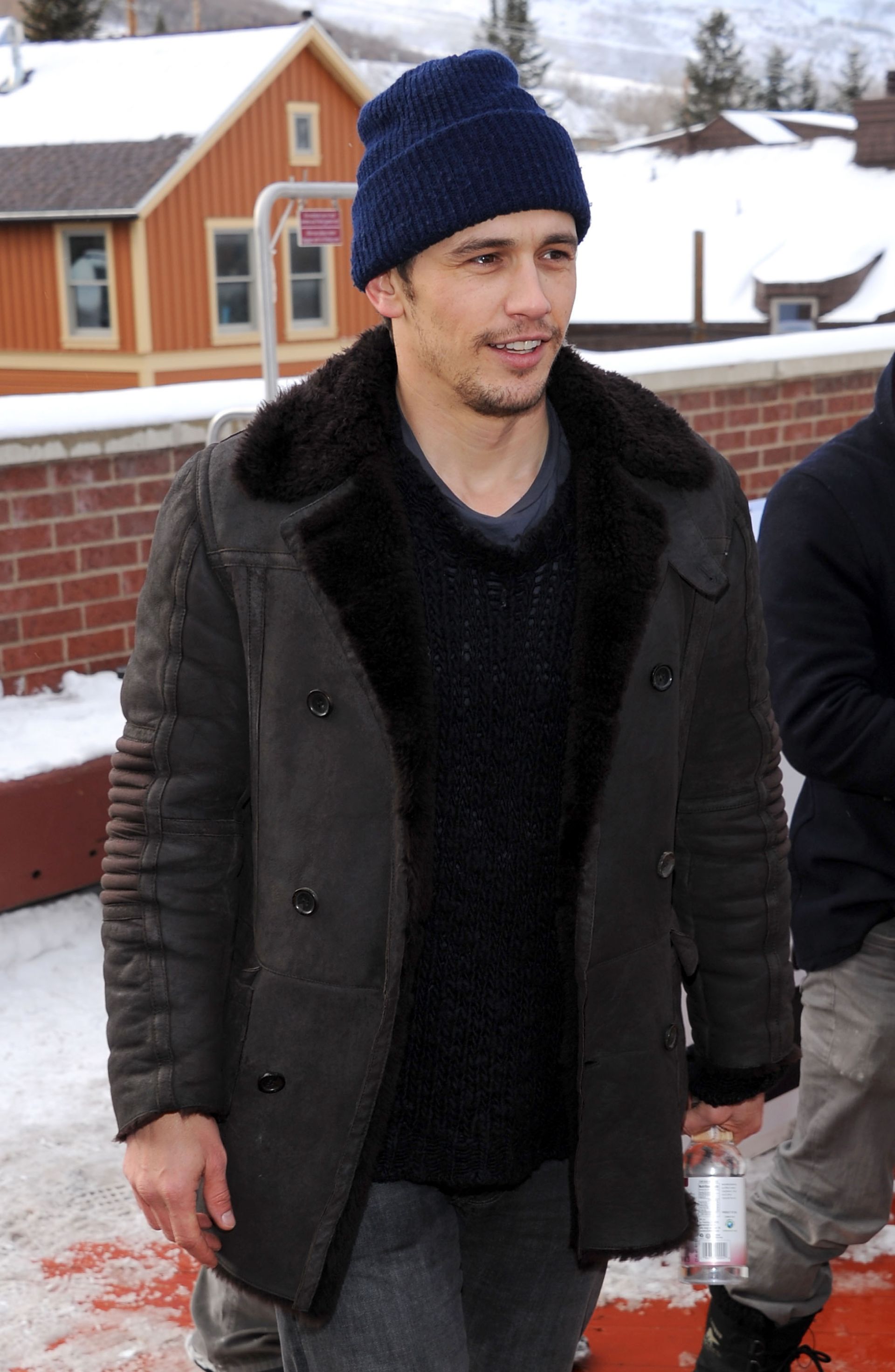 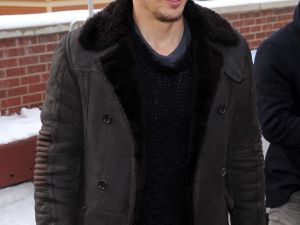 It’s Friday and it’s Scandal Report, people! It’s also Sundance season, so this week Page Six and Gatecrasher holed up in Park City to write up any and all celebrity dalliances with the wild, the hot, and the juicy. And there were enough parties to give them all the dirt they needed. Hold on: there are films at Sundance, too? We figured it was just an excuse so bum around and party in a tiny ski town for a few days, switching it up from January in New York (freezing) or January in L.A. (soulless). Well, we guess there were some movies and stuff, but that’s no matter. Who reported the gossip better? Page Six or Gatecrasher? Click right on ahead to find out.