ROSELLE – Amid persistent rumors that he convened a press conference to announce his exit from the race, Mayor Garrett Smith kicked off his re-election campaign in his Chestnut Street basement headquarters this afternoon in what had the feel of a hastily scrambled together, stop-the-bleeding public appearance.

“There has always been political pressure – it never ends,” Smith said. “If you go around this town you’ll see the political fliers that are against me. I deal with innuendo every single day.”

The mayor radiated no inner turmoil as he jawed with Jersey City Deputy Mayor Kibili Tayari and others. But though sources say they are convinced they can fight a coming legal war and win, there is decided trouble in Camp Smith cracking at the corners of broad smiles.

Charged in municipal court with a 2010 Christmas Eve hit and run, the mayor spent the weekend underground trying to figure out a way forward and landing momentarily on the strategy of pushing forward.

There was no red, white and blue bunting or evidence of greased up campaign mechanics – no announced campaign manager, for example – and Smith has not opened a campaign account with the state Election Law Enforcement Commission (ELEC).

But the mayor said, “I’ve got a thick skin, and I’m used to having large resources thrown against me.

“We have a few dollars,” he added, without getting specific. “Our biggest problem is raising money to campaign, but I’ve never had a problem with anyone blocking a grant.”

He sounded defiant in simultaneously projecting sure-footedness against a backdrop of impending political doom. Two sources say Smith’s failure to enter a guilty plea to the hit and run charge means law enforcement will jam him up with charges of insurance fraud related to the accident.

Smith said no comment to that, and added, “Politics in New Jersey has come down to money, exploitation and greed.” 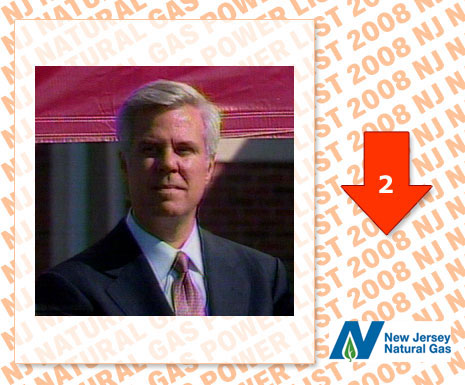