One commissioner confirmed to PolitickerNJ.com moments ago that he left, and Governor’s Press Secretary Michael Drewniak said two more bowed out with words to the Passaic Valley Sewerage Commission Counsel.

“The governor doesn’t want you to sit there anymore, it’s that simple, it’s his game plan,” said Carl Czaplicki, who submitted his letter to the governor’s office a day after Gov. Chris Christie said he wanted six of the seven serving commissioners gone.

Commissioner Frank Calandriello did not resign today, nor does he show any intention of doing so, say sources, which means he and Commissioner Ken Lucianin remain.

Fed up with reports of patronage abuse and antics that have subpoenas dropping concussively at the commission, Christie said Lucianin could stay, but wanted Calandriello and the others out.

While talking to PolitickerNJ.com, Czaplicki issued a formal statement via email.

“I have spoken to the Governor’s Office today to express my intention to resign effective immediately as Commissioner of the Passaic Valley Sewerage Commissioners. I am grateful for the opportunity to have served on one of the largest and more effective (Star Ledger 1/23/11) sewerage treatment facilities in the entire country. I would reiterate my position that throughout my service I have acted with the utmost integrity and respect. I respect the Governor’s desire to move New Jersey forward in the way that he sees fit and with that I say thank you.”

Appointed by state Sen. Gerald Cardinale (R-Demarest), Calandriello is a Republican, one of three who served on the depleted commission. 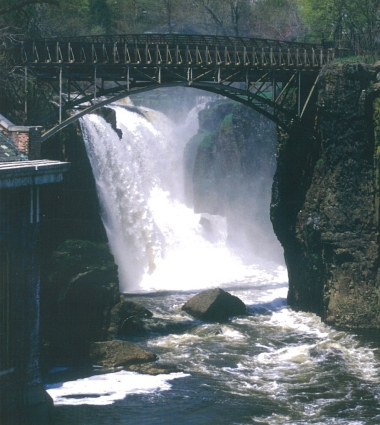