TRENTON – As the Senate Budget Committee begins their hearing on school vouchers, the members and some sources confirmed votes: 8-5.

The entire Republican contingent is on-board according to GOP sources, while some Democrats are taking a stance in opposition.

Buono said the vouchers are ways to fund private schools from public money, and worse, public money that could have been spent on public schools. 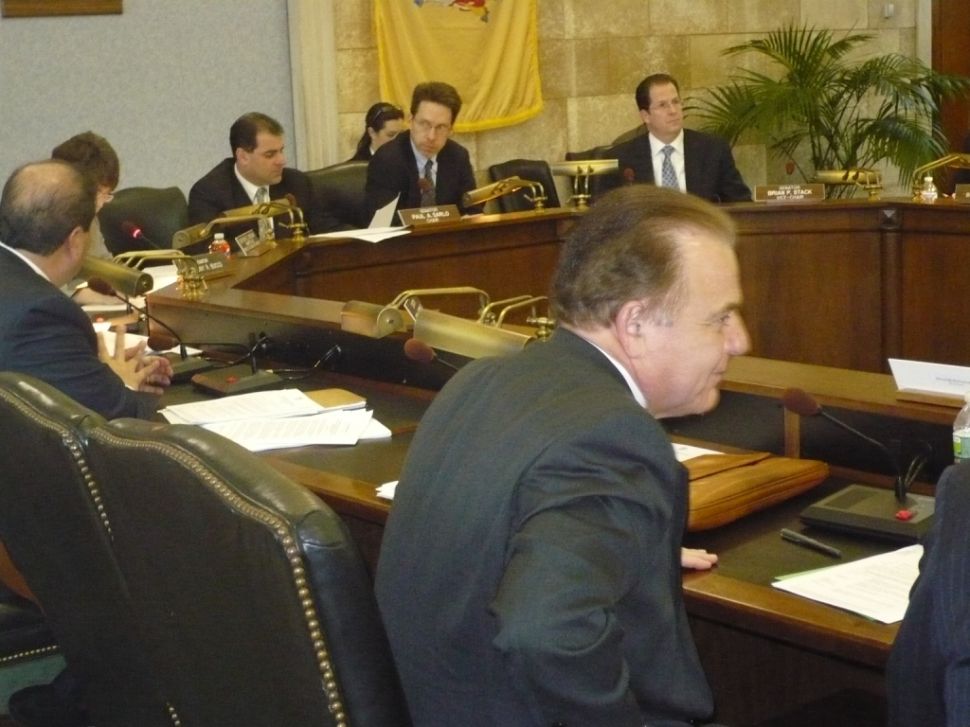