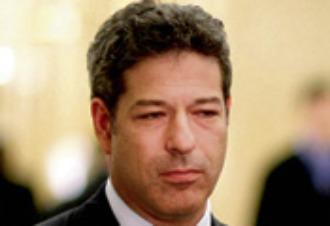 As Secretary to the Governor, Cohen holds the most senior post in Cuomo's administration. Cohen previously served as chief of staff to Cuomo when he was attorney general, so he has already established himself as a close adviser, not to mention a stringent manager -- attorneys who worked in the office said all criminal subpoenas had to be approved by either Cohen or Cuomo. Prior to that, he defended white-collar criminals for the private firm Cooley Godward Kronish. 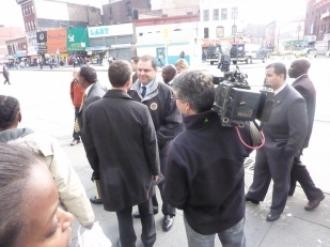 Joe Percoco (Photo: Azi Paybarah for Observer).
A longtime aide known for his fierce loyalty -- sometimes to the point of belligerence -- Percoco cut his political teeth as a scheduler for Mario Cuomo, then worked with Andrew at the Department of Housing and Urban Development before helping to run both his failed 2002 gubernatorial campaign and his successful 2006 attorney general bid. Percoco is said to be a fixture at Cuomo's daily strategy meetings. 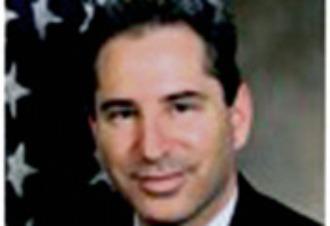 Glaser forged a similar path, working as an adviser for the elder Cuomo before following Andrew to Washington, where he held several senior advisory positions. In addition to being responsible for managing New York's system of statewide departments, he will also he a special policy adviser to the governor. 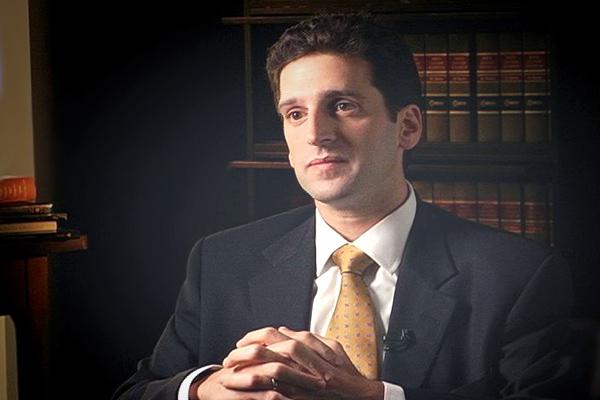 As deputy counselor and special assistant to Cuomo during his tenure as Attorney General, Lawsky led an investigation into the student loan industry that revealed ballooning student debt and deceptive practices by loan agencies. He also was at the forefront of an investigation that forced Bank of America to disclose information about bonuses it doled out to Merrill Lynch shortly before the two companies merged. Before working for Cuomo, he was a counsel to Sen. Chuck Schumer. 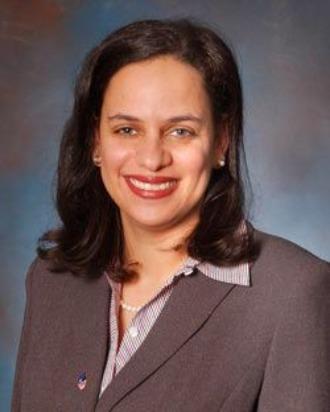 One of the few women to be named to a top role, Denerstein served previously as the executive deputy attorney general for social justice. She was widely believed to be on the short list to become the commissioner of the New York Fire Department in 2009, where she was then serving as deputy commissioner. 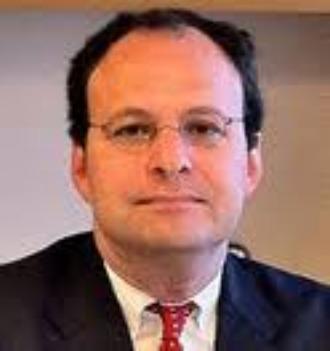 Creelan built a reputation as a vocal advocate for electoral reform while serving as deputy director of the Democracy Program at NYU Law Schools' Brenner Center for Legal Justice, where he co-authored a 2004 report that branded the New York State legislature as dysfunctional. He also clashed indirectly with his new boss when he argued in 2009 that then-governor David Paterson should be allowed to appoint a lieutenant governor, a move that Cuomo called unconstitutional. A 4-3 vote by the New York Court of Appeals ultimately vindicated Creelan. 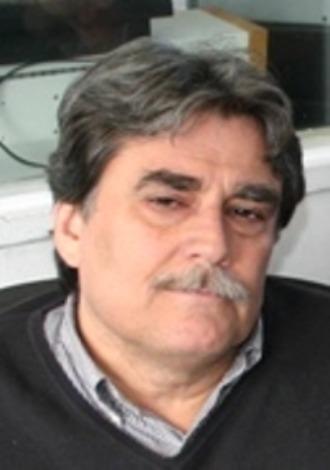 Another veteran of Mario Cuomo's administration, Zambelli has officially been out of the public sector for a while. Since 1995 he has done market research various corporations and nonprofits, which segued nicely into his working as a pollster for Cuomo's gubernatorial campaign. His official job description is vague, but he will be a close Cuomo confidante who will also act as a liaison between different members of the incoming administration. 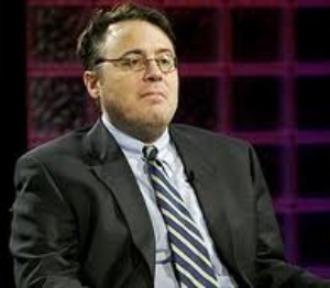 Cohen left his job on the New York Times' editorial board in early 2010, a position he had occupied since 2002, to take a job teaching courses in internet privacy and media law for Yale Law School. Before signing on with the Gray Lady, he worked as a lawyer for the Southern Poverty Law Center. 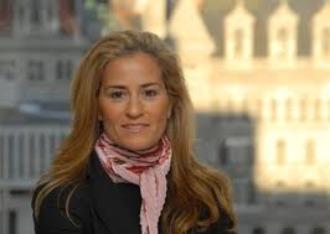 Biben's credentials should serve Cuomo as he pushes his clean-up-Albany narrative, having spent much of her career investigating corrupt public officials. She was appointed Special Deputy Attorney General for Public Integrity in February 2007 and helped lead several investigations into public corruption, including Troopergate and the pay-to-play scandal involving the State Comptroller’s Office. Prior to that she spent five years as the deputy bureau chief of the New York County District Attorney's Rackets Bureau, where she prosecuted organized crime, money laundering and tax evasion.

Office of the Inspector General of New York 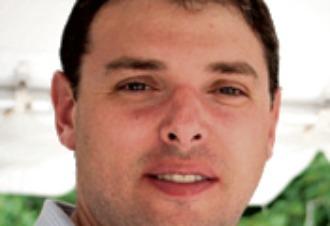 Bamberger will continue to hold the same position he did in the attorney general's office. His experience working with the press predates his life as a Cuomo employee -- he was formerly a managing editor for "Inside Edition" and for WCBS-TV in New York. 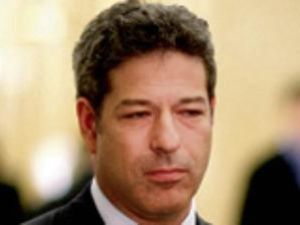 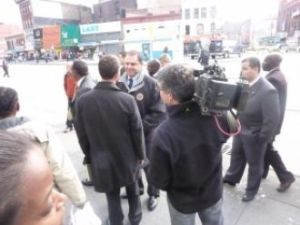 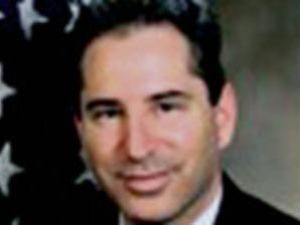 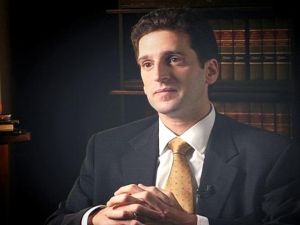 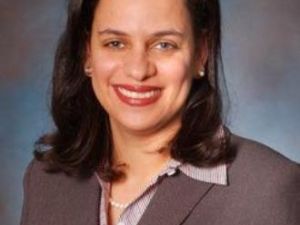 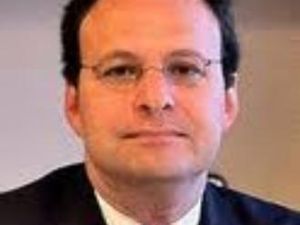 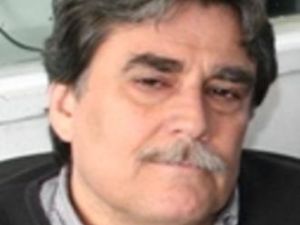 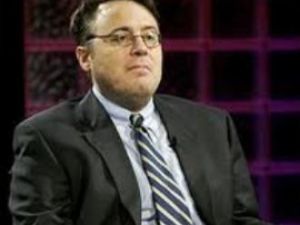 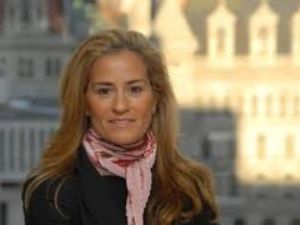 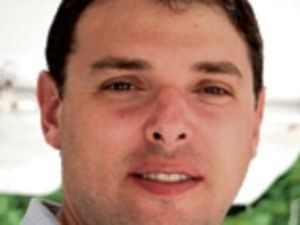