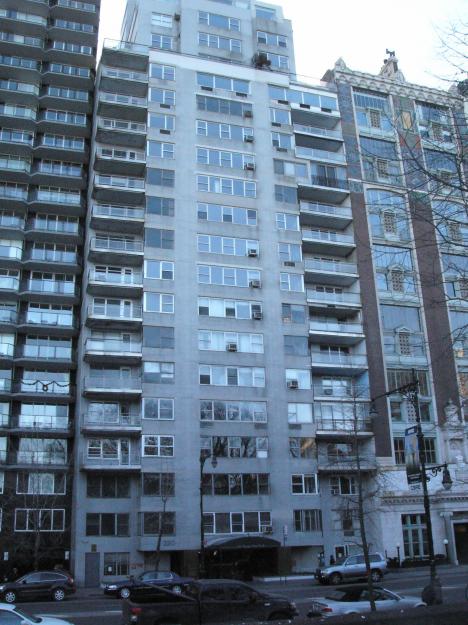 This 1950s rental building may be the last great development site on the Park. Two of the city's most powerful developers have just bought out the last of the building's tenants and plan to replace it with a new 41-story luxury apartment tower. Yet if this is the last project of its kind, at least for a generation, it was certainly not the first... 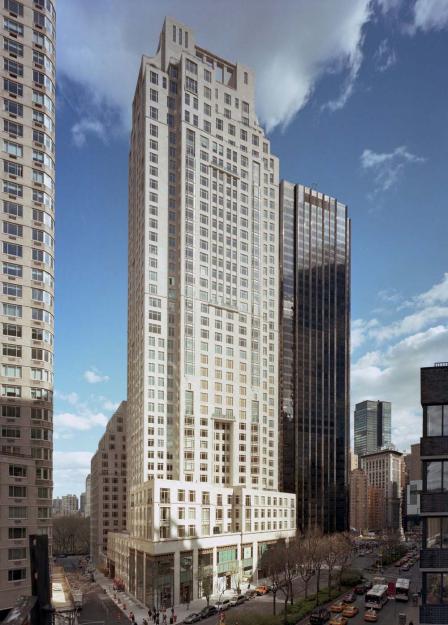 15 Central Park West
Sales began: 2005
Developed by Arthur and William Lie Zeckendorf and designed by Robert A.M. Stern, the building quickly became that by which all other luxury towers here and around the country are measured—$2 billion in sales in a couple of years. Buyers have included Sting and Denzel Washington. 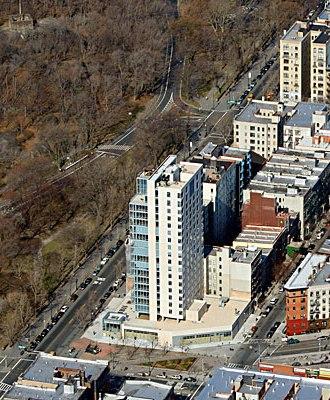 111 Central Park North
2006
The name says it all: The middle of 110th Street in Harlem, through the magical thinking of marketing, becomes Central Park North. Developed by Louis Dubin, it quickly set uptown sales price records of more than $2,000 a square foot. Still, it has not drawn the sorts of A-list names that give a New York apartment house that certain something-something. 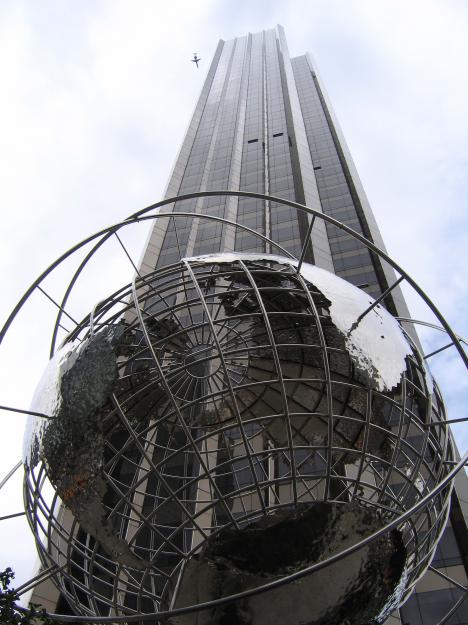 Trump International
Late 1990s
The Donald's conversion of the old Gulf & Western office building into a prime hotel and condo with, literally, worldwide ambitions struck the opening salvo in the transformation of Central Park's southwestern edge. It was designed by Costas Kondylis, and its owners have included Janet Jackson and heiress Libbet Johnson. 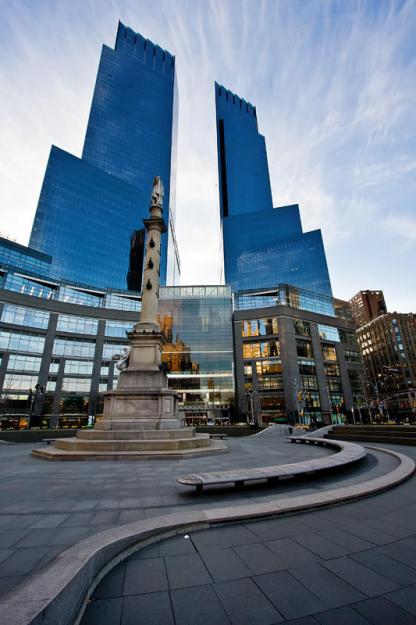 Time Warner Center
2004
A mall in midtown? With über-expensive condos and a hotel on top? And some business offices to boot? Get the [heck] outta here! But it all worked and swimmingly so. Built by the Related Companies and a precursor to AREA Property Partners, it replaced the Coliseum and has claimed a litany of condo residents, including Jimmy Buffet; Jay-Z and Beyoncé; and Stephen Ross, chairman of Related. 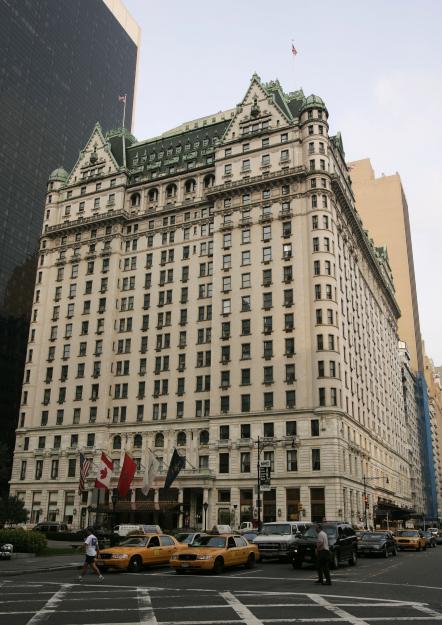 The Plaza
2007
The iconic building started as all-hotel in the early 20th century, but was converted by Miki Naftali's El-Ad in the middle of the last decade to nearly half condos. And what a conversion! For a while! Eloise's old romping grounds initially claimed titanic eight-figure sales prices, but by 2008 The New York Times noted "rows and rows of darkened windows" and upper floors "silent except for the occasional shudder of wind." The hoopla, that is, has dimmed a bit; and the Plaza has settled back into its austere, reserved role as, well, the Plaza. 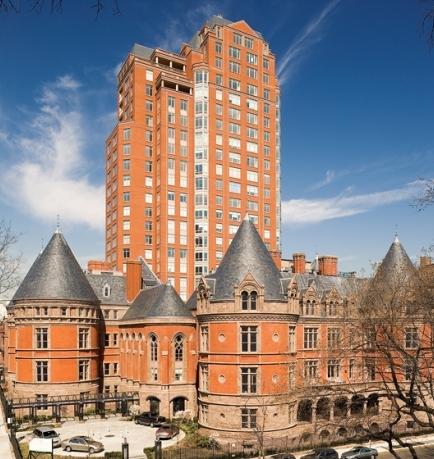 455 Central Park West
2002
Formerly a scandal-plagued nursing home, the building at 105th Street was transformed into a French Renaissance-style condo with actual turrets that attempted to push the boundaries of respectable CPW. It kind of succeeded, though there must have been some misunderstanding: It's been home to Phil Collins, as well as to several Columbians-the Ivy League school 10 blocks to the northwest bought 53 units there. 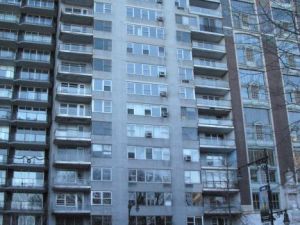 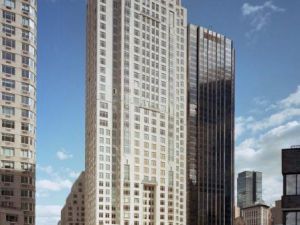 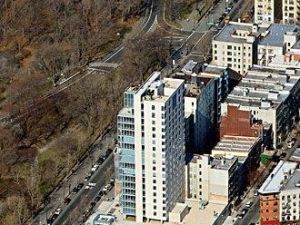 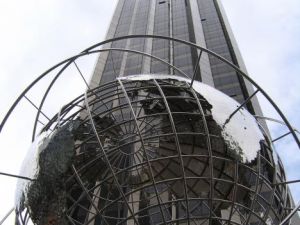 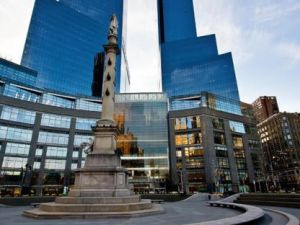 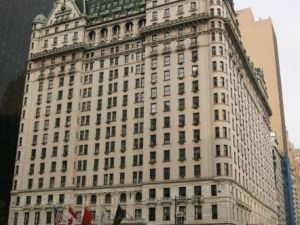 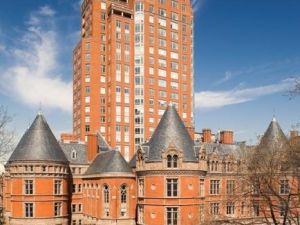