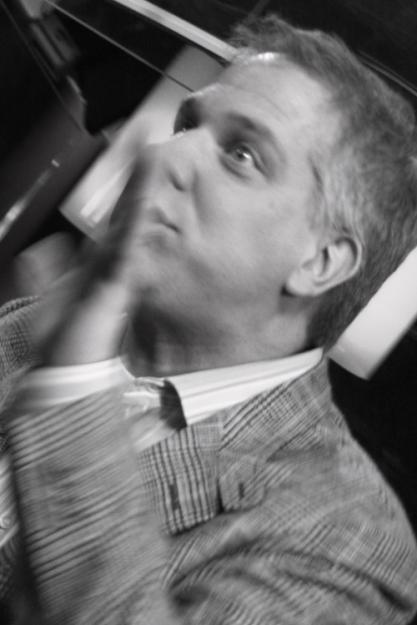 THE TWEET: Who did Glenn get to meet last night? U2 frontman: Bono! Glennbeck.com has the exclusive picture and video http://bit.ly/eHqs2h WG

WHAT WE LEARNED: So we know that Glenn Beck saw Spider-Man: Turn Off The Dark and gave it a pretty enthusiastic thumbs-up. But the story doesn't end there -- he met the musical's songwriter, New York Times columnist Bono, after the show. Let's eat some humble pie and admit that we're not going to write anything as good as this masterpiece, courtesy glennbeck.com

About halfway through the show Glenn got a text message that said, “Would you like to see Bono after the show?”

Here's how the meeting went down, as described by Beck himself:

And so I kind of start to turn and there’s Bono.  And he’s just kind of like hanging out, just listening to what we were talking about.  And I said, hey.”

At first Glenn figured Bono had no idea who he was, but Bono was quick to thank Glenn for his kind words on radio. Glenn told the story, “And [Bono] said, some of us don’t need to have good reviews, he said, but there are people that have given up so much of their life and are the beginning and, you know, a good review means everything to them because they’re at the beginning of their career.  And he said, I can’t tell you how much that meant.”

But really, the snapshot of them together is one of those moments when a picture tells a thousand words. 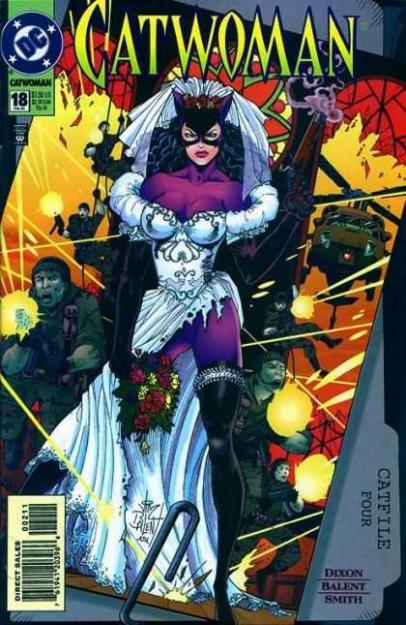 THE TWEET: [Ron] It's not often the New York Times posts about BANE and SELINA KYLE. http://cot.ag/faxwys #batman

WHAT WE LEARNED: Christopher Nolan announced that Anne Hathaway would be playing Selina Kyle AKA Catwoman in the next Batman movie, The Dark Knight Rises. The choice is contentious! DC Comics seems giddy, however, at seeing its beloved characters appear in the paper of record. What happened to the Times' comic book bureau? 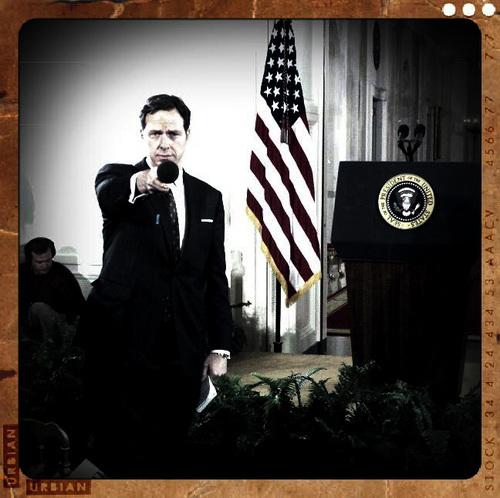 WHAT WE LEARNED: Tonight's state dinner, for the president of China, will be another night of boozing induced by awkward seating pairings. But who knows! Maybe if Anna Wintour and Jackie Chan hit it off, she can play the Chris Tucker role in Rush Hour 3.

WHAT WE LEARNED: Nothing! The Daily has been delayed again, and there has yet to be a tweet from the @daily account. And with Steve Jobs on medical leave, perhaps the launch won't be as glammy as Rupert would have hoped. Which will come first, the world asks, The Daily or Spider-Man? Or the flying pigs? Or hell freezing over? Or another cliche? 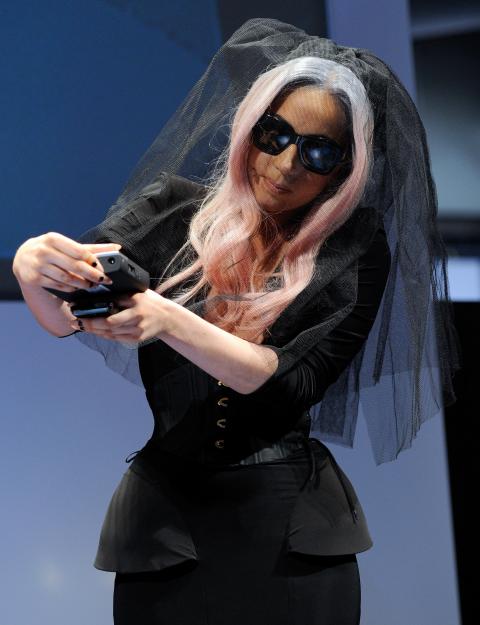 WHAT WE LEARNED:Lady Gaga used to live on the Lower East Side, and she's been known to frequent some of its divier options. (Welcome to the Johnson's is a favorite, and for good reason.) So she took her pal Anderson Cooper around the old neighborhood. And hey, Gaga, you've got another year before Max Fish leaves, so hit it up! 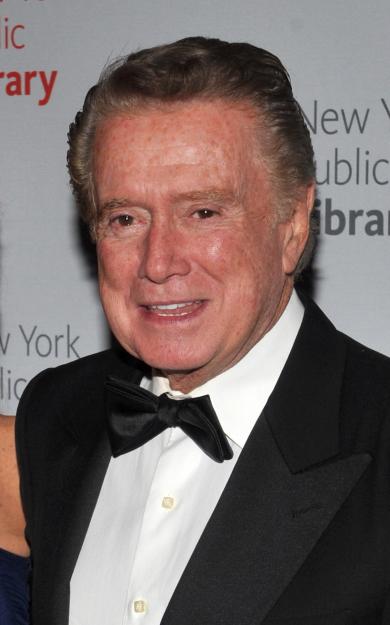 THE TWEET: i announced my leaving our show today. david letterman just called, he said congratulations, i dont know if thats good or bad. -r

WHAT WE LEARNED: Bye, Regis. We loved your talk show, but you'll probably be forever known as that guy who asked nervous people multiple choice questions under purple mood lighting as dramatic video game-esque music played. 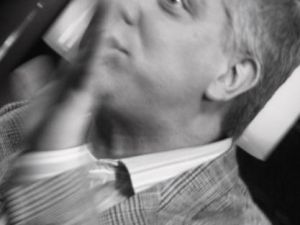 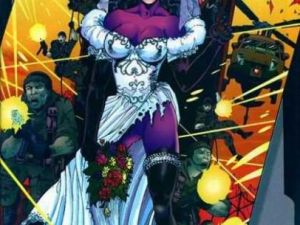 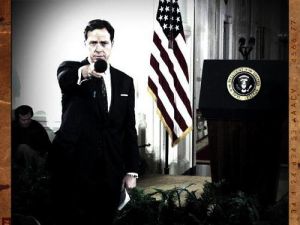 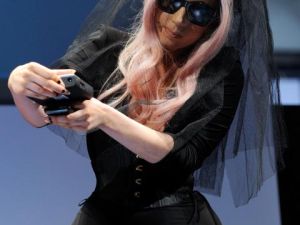 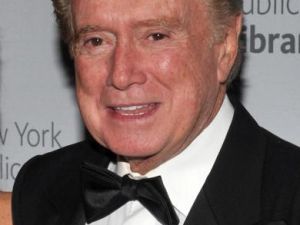