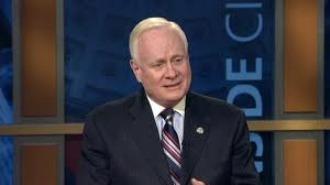 Golden was briefly chair of the Committee on Aging but vacated that position to make room for freshly appointed Independent Democrat Sen. David Valesky. His new post will come with more clout, and more scrutiny. Pension reform has become a rallying cry for politicians on both sides of the aisle looking trim out-of-control spending, and Mayor Michael Bloomberg has repeatedly exhorted Albany to reform civil service laws that he says deprive New York City of autonomy in hiring and firing workers. 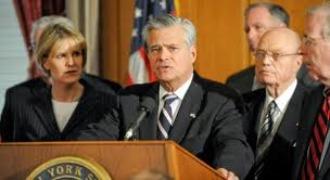 Frustration with the Senate’s arcane procedural rules boiled over in the failed “coup” of 2009, when it appeared Pedro Espada, Jr’s defection would assure Republicans a majority, and then-minority leader Skelos vowed to enact sweeping rules reform. This time his majority is secure, but early attempts at rules reform have generated more partisan antagonism than transparency -- Senate Democrats are accusing Republicans of trying to change the rules to disempower the minority. 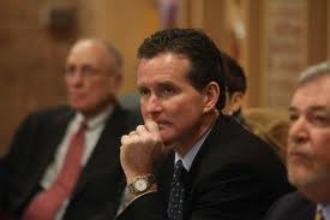 In his former role as Ranking Member, Flanagan pushed hard to get education funding for his Long Island district, including the State University of New York. The debate over how to allocate money for schools will no doubt intensify this term, as both Senate Republicans and Governor Cuomo have pushed to make sure aid is distributed equitably. Deep and unpopular budget cuts are on the horizon, which means Flanagan will be working with less. 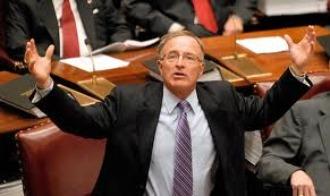 Shrinking the state’s massive budget deficit looms is the paramount issue for voters and legislators alike, and DeFrancisco will be one of the most powerful men in Albany as he leads what promises to be a contentious debate. He has signaled his intention to include Democrats in the conversation. He and Cuomo appear to be on the same page on some issues, such as a cap on property taxes. Stay tuned to see if DeFrancisco is able to stand by his “no new taxes” pledge. 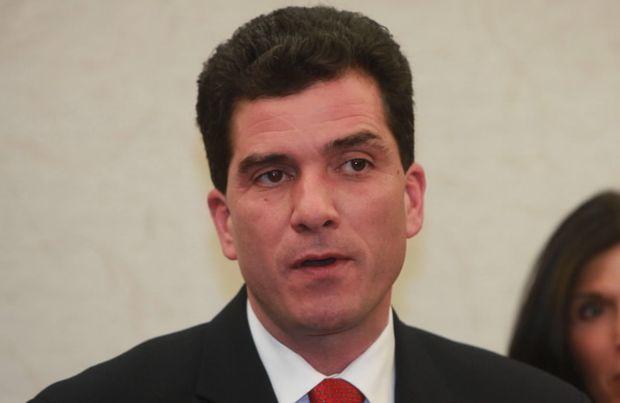 Grisanti is a freshman senator who was a registered Democrat when he ran for office, and he poaches this post from his November opponent, former senator Antoine Thompson. Environmental advocates have already distributed their wish list for this session, foremost among which is regulation of the lucrative but potentially hazardous process of drilling for natural gas known as “hydrofracking.” David Paterson vetoed a temporary moratorium on hydrofracking, which Thompson had sponsored, and it is unclear where Grisanti will fall on the issue. 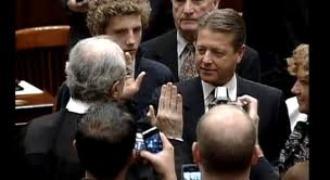 This is another committee whose jurisdiction will be on the chopping block as Cuomo and the legislature work to shrink the budget. As part of the cost control effort, Gallivan has said he plans to step up anti-fraud measures to ensure the identity of welfare applicants. 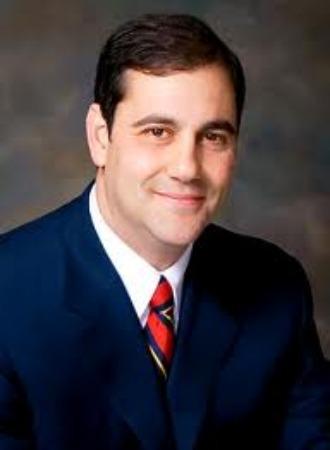 Considering the various scandals that have engulfed the Senate in recent years, from over pay-to-play schemes to embezzlement, restoring the body’s credibility may rank just after the budget in importance. Last year, then-senator Eric Schneiderman wrote and sponsored sweeping ethics reform, only to have Paterson veto what he saw as an anemic bill. 53 of 62 incoming members have signed a reform pledge authored by former mayor Ed Koch, whose provisions include creating an independent commission to oversee redistricting and requiring more thorough financial disclosures. Whether the pledge becomes law should become more apparent soon, as talks have already begun for this year’s attempt. 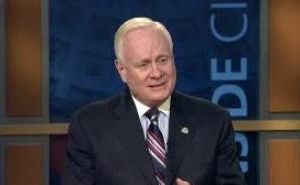 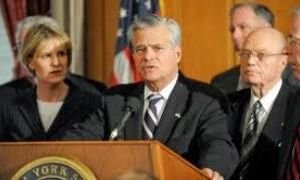 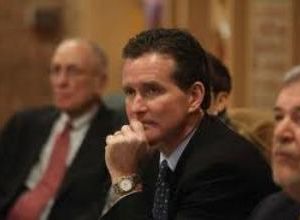 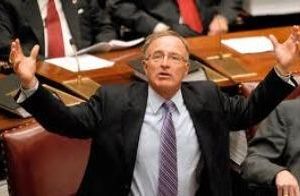 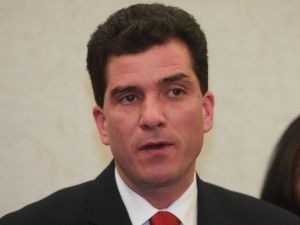 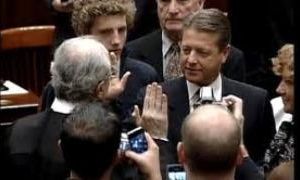 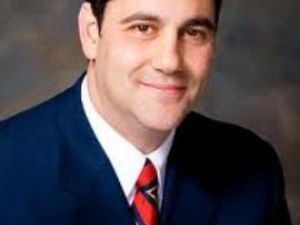