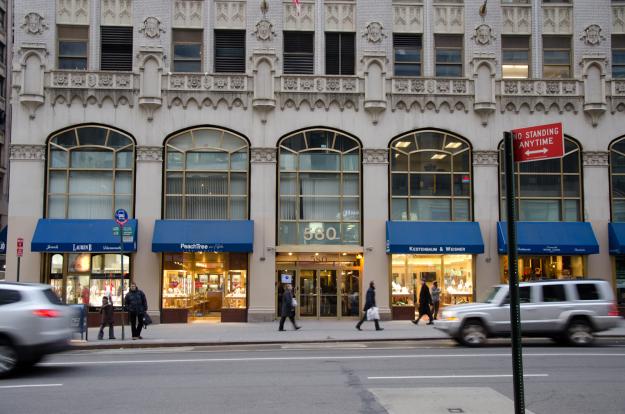 The World Diamond Tower is home to 300 diamond-related tenants, including the Diamond Dealers Club, which renovated the building in the 1980s. Founded in 1931, the club maintains its own synagogue as well as bylaws informed by generations-old traditions. For instance: "Any oral offer is binding among dealers, when agreement is expressed by the words ‘Mazel and Broche’ or any other words of accord." 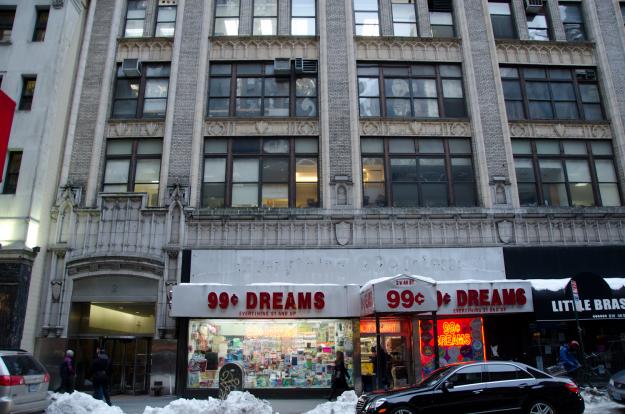 Crime is hardly a novel occurrence in the diamond district, but residents still talk about the men who donned fake beards and Hasidic garb in 2008 to loot the 46th Street storefront’s wares. When the police played back the store’s surveillance tapes, they discovered that the two shop owners, Atul Shah and Mahaveer Kankariya, had emptied the store and hired the men themselves. 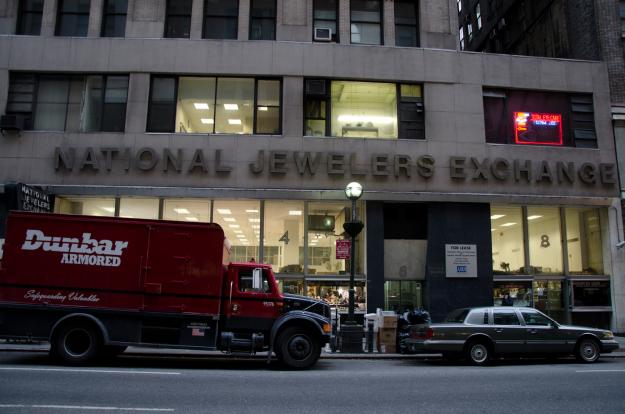 In the last two decades, the number of diamond cutters has declined from 3,000 to about 300. Technology and Internet sales have also hastened the shift from hand-engraving to digital. In the dense arcades of 4 West 47th Street, Eugene Shulimovich, a fourth-generation Ukrainian engraver, is among the few still encoding messages, initials and designs by hand. 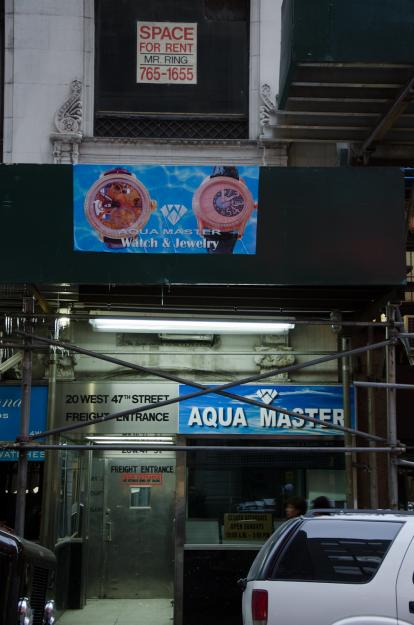 As early as 1840, Maiden Lane was known as the city’s hub for diamonds and precious stones. But as financial firms, who could afford to pay more per square foot, sopped up more and more downtown real estate, the diamond dealers were forced northward. A real estate broker named Fenimore C. Goode saw an opportunity, positing his new building on 47th Street as the future home of the diamond trade. Two years later, property values on the street had doubled, and The Real Estate Record and Guide declared it "the new Maiden Lane." 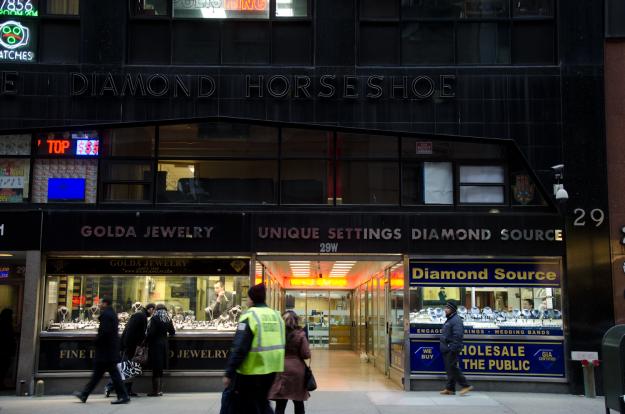 Though the aluminum bands across its façade have faded to a grimy monotone, when it was erected in 1931, the Bond Building was several shades of brilliant yellow fanning out in deco formation. "A bird of magnificent plumage," said The Real Estate Record and Guide. 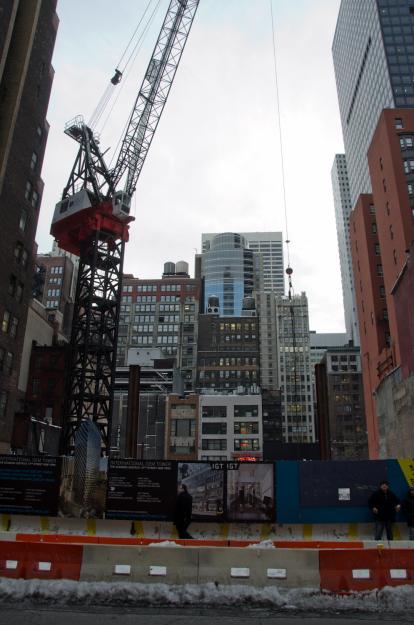 The $700 million, 748,000-square-foot International Gem Tower will come equipped with a maximum-security vault, underground parking, a private club, and a museum. 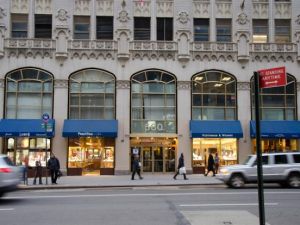 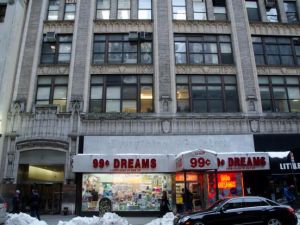 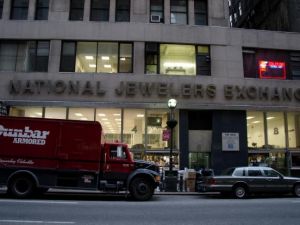 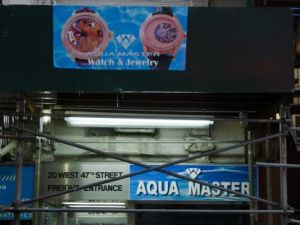 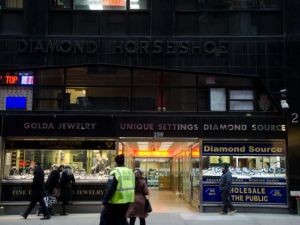 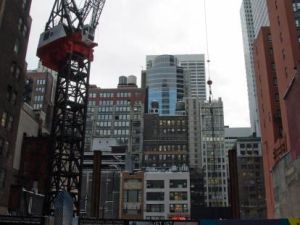