An avid critic of the mayor’s, Baraka blasted Booker for facilitating a $500,000, California foundation-furnished grant for Global Education Advisors to complete a charter school study for the city’s schools.

“We’re not supposed to know about it,” griped the councilman, referring to the lack of transparency regarding the contract. 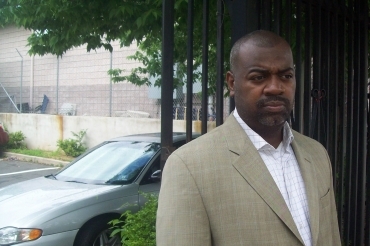