NEWARK – The intricacies of redistricting appeared far from the mind of Mayor Cory Booker as he laced up a Hawthorne Avenue child with new sneakers provided by Soles4Souls.

“I haven’t given it much thought,” Booker told PolitickerNJ.com a day after the redistricting commission convened in downtown Newark and absorbed four hours of testimonials from people on many sides of the complex issue.

The mayor stayed away from the thorny questions of packing and bleaching and remained clear of the Codey rail of county politics when asked if he was committed to endorsing all incumbent senators, including state Sen. Richard Codey (D-Roseland).

Booker was thinking of a number, but it wasn’t LD 27.

“I wonder if they have size 14 over there,” said the mayor, sizing up the shoe boxes delivered to the Hawthorne Avenue School of Science and Technology by Soles4Souls founder Wayne Elsey.

Getting on all fours to outfit one child with a brand new pair of sneakers moments after Elsey shared his life story about surviving a near suicide to found his nonprofit, Booker seemed more preoccupied with school kids than politicians. 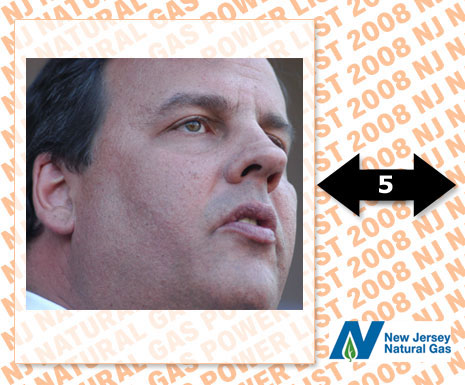