After damming up the Passaic Valley Sewerage Commission, the Christie Administration has now set its sights on the North Jersey District Water Supply Company (NJDWSC).

The governor’s office today sent letters to each of the seven commissioners demanding that they produce “all relevant information relating to the hiring practices at the NJDWSC, as well as all relevant information concerning compensation awarded to individuals or companies in connection with the activities of NJDWSC,” according to a release from the governor’s office.

Christie sent a separate letter to Commissioner Albert Manzo requesting an explanation of “discrepancies relating to his stated address of residence, which may have influenced his nomination process in the Senate; and to NJDWSC Executive Director Michael Restaino demanding explanation for inappropriate hiring, promotion and salary practices.

The governor’s office cited salary line-item increases in their 2011 budget and “pay disparity adjustments” contrary to Christie’s stated opposition to such increases in the current economy. Further, the letter to the NJDWSC Executive Director made additional requests for disclosure and transparency in connection with NJDWSC business. 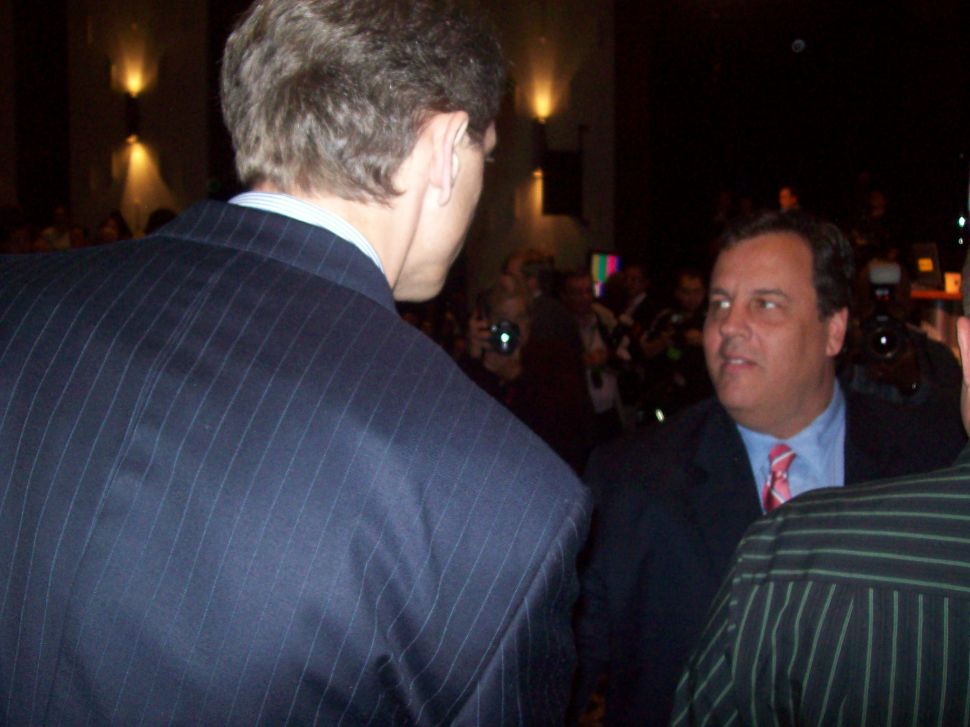