After hearing more than two hours of testimony, the Assembly Human Services Committee and state Sen. Richard Codey (D-27) are questioning the state Department of Mental Health Service’s recommendation to shut down a state-run psychiatric facility.

According to Codey and Vainieri, who both served on the Task Force of Mental Health Facilities – formed to oversee seven state-run psychiatric facilities – the bill gives the legislative body oversight over the state’s decision to shut-down any respective institution.

“We are talking about human life and human beings whose population is vulnerable and I do not think we can put a price tag on that,” said Huttle in reference to the rumors that the state is looking to shut down Hagedorn Psychiatric Hospital in Hunterdon County in an effort make budget cuts.

Hagedorn saw a steep drop in admissions per month over the course of 2010, from 37 in January, to 10 in December.

According to Codey, the recent numbers released by the state are bogus. “These numbers simply defy common sense,” said Codey in a press statement. “It is clear that the Department of Human Services was purposely reducing the admissions to Hagedorn by sending people somewhere else.”

When Vainieri and other committee members questioned state Department of Mental Health Services Acting Commissioner Valerie Larosiliere, they were displeased with her lack of transparency.

“You have not said anything today that we have not read to give a reason why Hagedorn should be closed,” said Assemblywoman Caridad Rodriquez, (D-33), grilling the department head.

Dr. Gilbert Honigfeld, a task-force member and faculty member at William Paterson University, said the question to close Hagedorn or not was forced upon the task force.

“Luckily we had the legislature and Senator Codey behind us,” he said.

Aside from his professional opinion, Honigfeld takes closing Hagedorn very personally since his own son is a client at the facility. “I would have him nowhere else if I had a choice,” he said.

Testifying against the bill, self-advocates, parents of disabled citizens, and representatives from both the ARC and the Alliance for the Betterment of Citizens with Disabilities of New Jersey said state funds would be better used for themselves or to assist respective clients into the community and out of developmental centers. 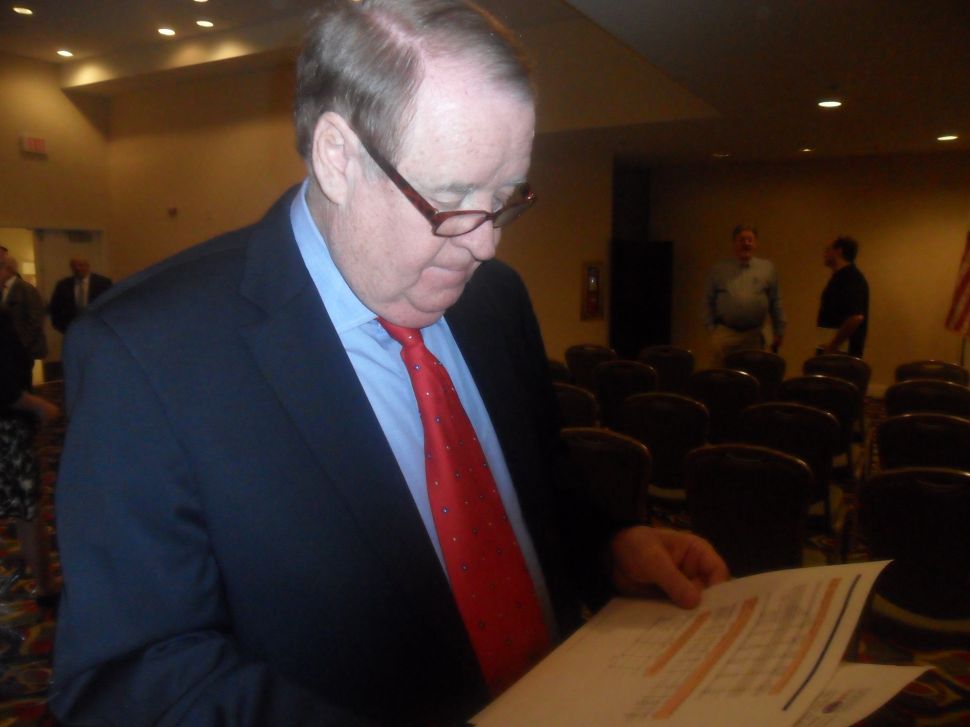