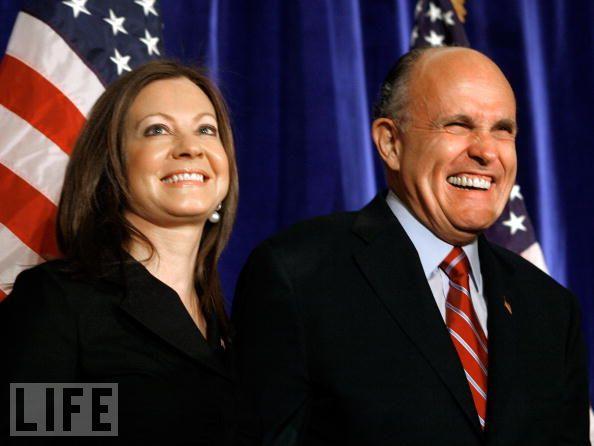 As the mayor of New York City, Rudy Giuliani conducted an extramarital affair with one Judith Nathan, the woman who would later become his third wife. He reportedly visited Nathan in the Hamptons and billed obscure city agencies for his travel and security expenses- a fact which came to light only after auditors discovered unexplained travel costs and investigated the inconsistencies. 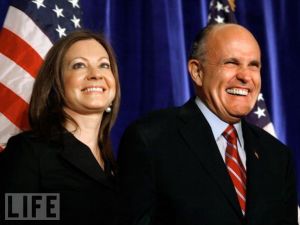 When Chris Lee was found to be sending bare-chested photos of himself to an anonymous Washington-area woman, the rest of the nation may have been appalled, but here in New York, we know such behavior to be par for the course. Indeed, everyone from the highest-ranking elected officials in the state to lowly city council members have admitted in recent years that they have been blindsided by lust.

For a full recap of all the sordid tales of politics in the Empire State, click here.