The state PBA has announced that police and firefighters are planning their own Statehouse rally, scheduled for Thursday at 11 a.m.

“There are fewer and fewer officers on the streets, and there is rising gang activity and increasing crime,” said Anthony Weiners, president of the N.J. State PBA. “We are less safe than we were a year ago. There has been a  loss of over 3,300 officers in 2010, a decrease of 12 percent, while homicides increased by 15 percent during that same time period.”

In a release, Weiners, along with state firemen’s union president Bill Lavin, said with the pressure to stay beneath the recently enacted 2 percent cap on property tax increases, public officials resort to layoffs without fully realizing the consequences.

The two men say they are sympathetic to the tough fiscal climate New Jersey residents are facing and have made concessions statewide worth $12.1 million.

“While we made these concessions more officers are being laid off around the state. The officers have fewer backups, and the firefighters have help coming from further away – all adding  to greater risk for everyone”, Lavin said.

Union members in Newark say the layoffs have caused a crime spike in the city, claiming that  between Dec. 4 and Jan. 30 murders are up 50 percent, shootings 66 percent and carjackings 400 percent over the same period last year.

Friday, about 3,000 public sector union members turned out to the Statehouse to support Wisconsin labor members, who are facing the loss of their collective bargaining power. That rally was part show of support and part show of anger as union members called out Gov. Chris Christie for his attempts to rein in benefits for the public sector employees. 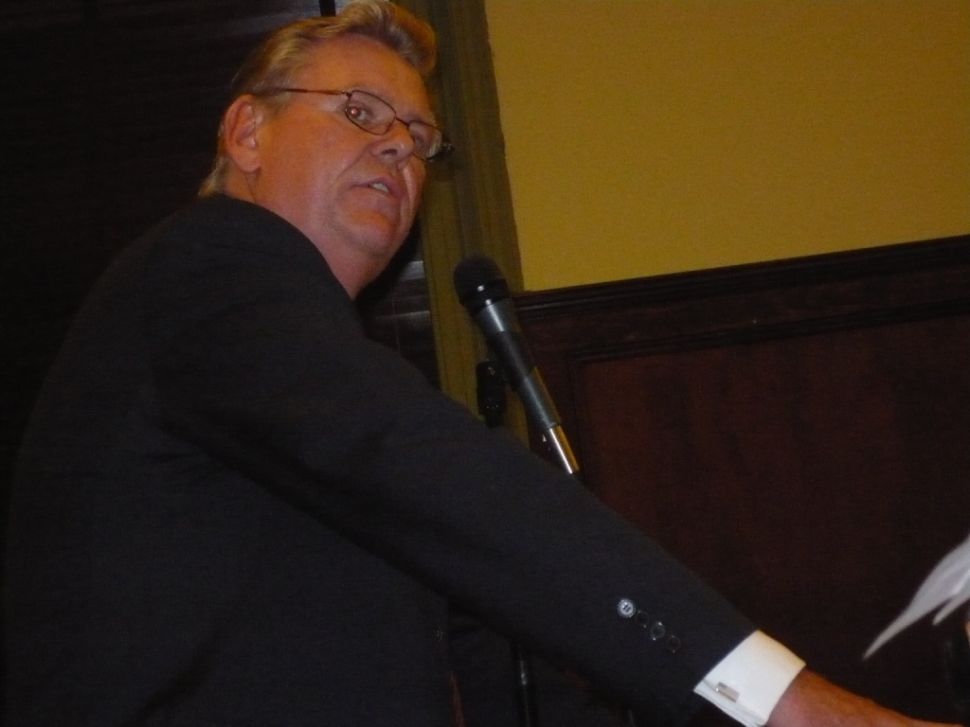