TRENTON – Democrats from both houses huddled up at the War Memorial Tuesday trying to wire into one message to counteract Gov. Chris Christie on the budget.

There was some early indignation and surprise. Christie last Friday vetoed a raft of jobs-creation bills, bad-mouthing them as excessive spending. Today, Democrats groaned as they said some of those bills will likely resurface in the governor’s budget, according to their intel.

Intent on owning them, sources said the Democrats will still attempt an override of Christie’s vetoes.

They are not sure right now which of the reshaped bills will make the budget. Other sources – from Essex County – worried about rumors of a proposed Christie recalibration of the public schools system in Newark that could potentially move thousands of students into charter schools.

The governor in his speech later committed himself to funding more charters.

“In further support of reform, my budget proposes to more than double school choice aid and to increase funding for charter schools by more than 50%,” the governor said. “And beyond money, I propose we increase our capacity to authorize Charter Schools. I propose that all of New Jersey’s 31 public colleges become eligible to be authorizers, and that we streamline the process of getting authorized. And I propose that we allow charter school conversion and a greater range of types of charter schools.” 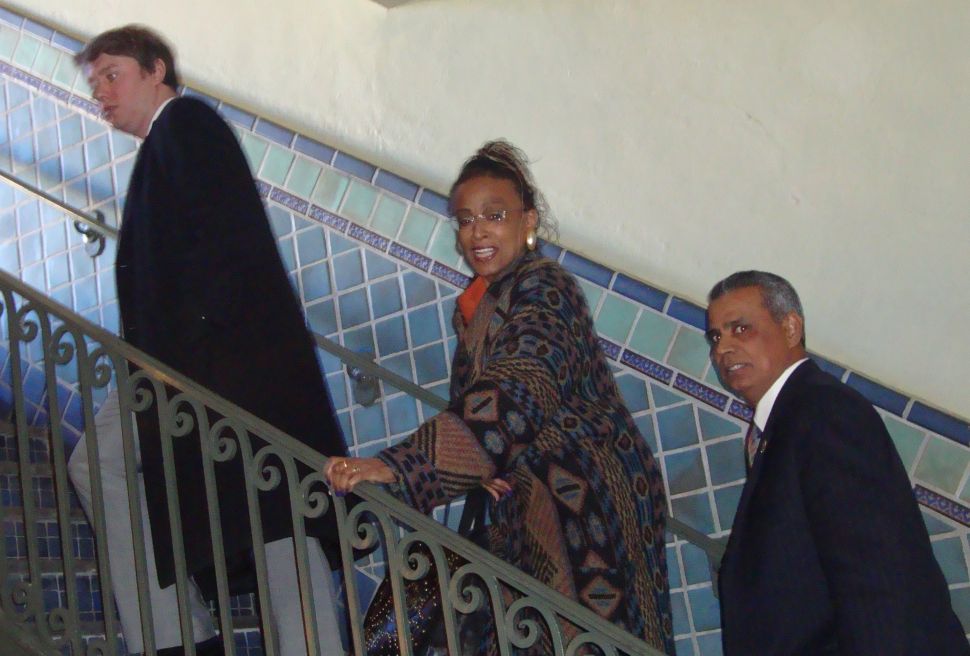