Newark activist Donna Jackson theatrically told the 10-member redistricting commission on Tuesday night to stop the theatrics, and yet on Sunday afternoon, public hearings will continue – this time in Jersey City.

If the contest more resembles chess with 120 human bodies for play pieces (40 legislators in the Senate and 80 in the Assembly) than football, observers of the slowly unfolding drama to determine how New Jersey will apportion its 40 legislative districts for the next decade say it’s too early to say that one side or the other is winning.

With two opposing armies intractable, everything now hinges on the 11th member, says Monmouth University political scientist Patrick Murray; and that 11th member, who must be appointed by Chief Justice Stuart Rabner, has yet to take his place on a commission that now seats five seemingly entrenched Democrats and five seemingly entrenched Republicans.

Short of him/her attending on Sunday, nothing significant will happen as it relates to a final Constitutionally fair map, said Murray.

“Neither side is winning,” the political scientist said in consideration of the process to date. “They are hearing from their constituencies as they both consider two very different maps. These hearings are nice, but they don’t mean anything without the 11th member.”

Down 24-16 in the Senate, Republicans off the record say they can’t do much worse than the map they have now, and argue that their best opportunities to push competitive and-or leg-up GOP districts are in 38, 36, 2, 1, 4, and a new 27. It is in the last of these districts that state Sen. Richard Codey (D-Roseland) dwells, where he and numerous allies who attended Tuesday night’s meeting testifying on his behalf hope to make a stand.

As eager to shake the narrative that they are simply status quo as Republicans are the tag that they are all about packing the cities with minority representation to free up the suburbs for their own control, Democrats acknowledge the current map will change, and say the changes will include by necessity the 14th Legislative District and the state’s northern cities by virtue of population shifts.

“There is some predictability, but there is obviously lots of room for the chess game and the compromise,” said Montclair University Political Scientist Brigid Harrison. “There are lots of possible outcomes.”

Unmistakeable is Republican alertness throughout at least Tuesday’s hearing to their core Constitutional argument.

“When you hear (GOP Commissioner Bill) Palatucci’s questions regarding Pleasantville, Perth Amboy and Passaic, that’s indicative of the Republican tactic to show that opportunities for minority representation as established by the Supreme Court have not been successfully met by Democrats,” Harrison said.

Democrats counter that the GOP – at least according to its earliest indicative questions – would further sheer cities from suburbs with its designs.

Attempting to break the gridlock, Redistricting Commission Co-chair John Wisniewski announced Tuesday that both Democrats and Republicans asked Rutgers University Prof Alan Rosenthal – who, according to sources appeared on both D and R lists of moderator candidates supplied to Rabner per his instructions to both parties – to take his seat on the commission.  In a Friday email to PolitickerNJ.com, Rosenthal said, “I have not been appointed as the eleventh member of the Commission. If the two parties do not reach agreement on a map, the Chief Justice will be making an appointment in early March. It is up to him.” 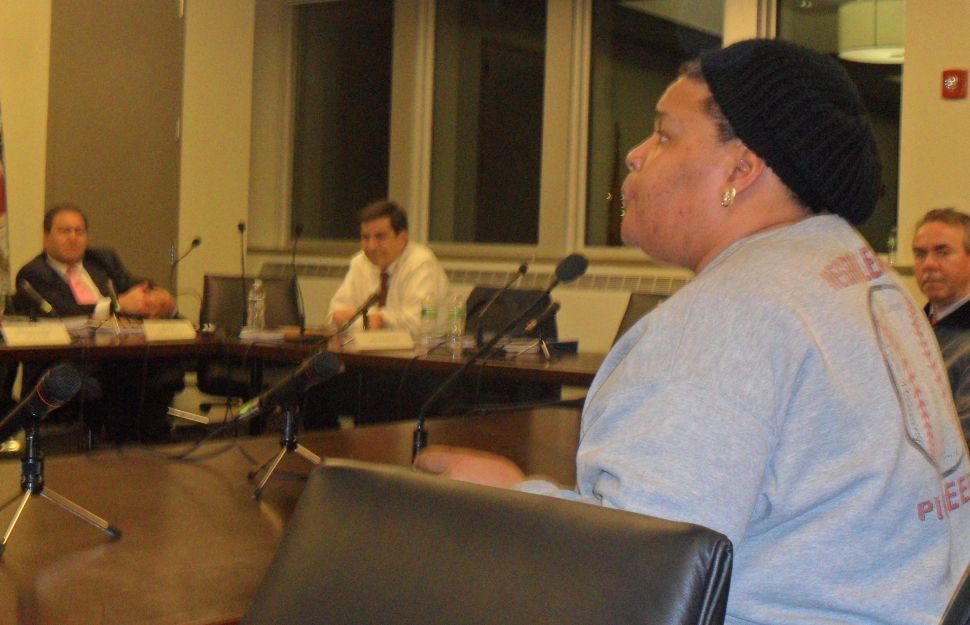