On Tuesday night, the Mendham Township Committee selected Merkt to replace Jack Schrier, who resigned in late January to focus fulltime on his freeholder duties.

“For me, this is an honor and nice opportunity to serve the people of my home town,” said Merkt. “I am grateful to the Township Committee for its confidence in me.”

A former running mate of Chris Christie’s who served a decade in the legislature before running against Christie in the 2009 gubernatorial primary, Merkt will be sworn in on March 14th. 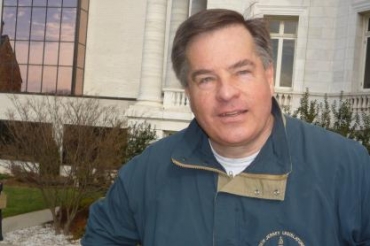