Sources close to the Atlantic County GOP confirm Harry Hurley’s radio report that Chris Brown of Ventnor has the support required to be the second party nominee for the Assembly in the 2nd District now that Freeholder Frank Formica has ended his own feel-out phase and backs Brown. 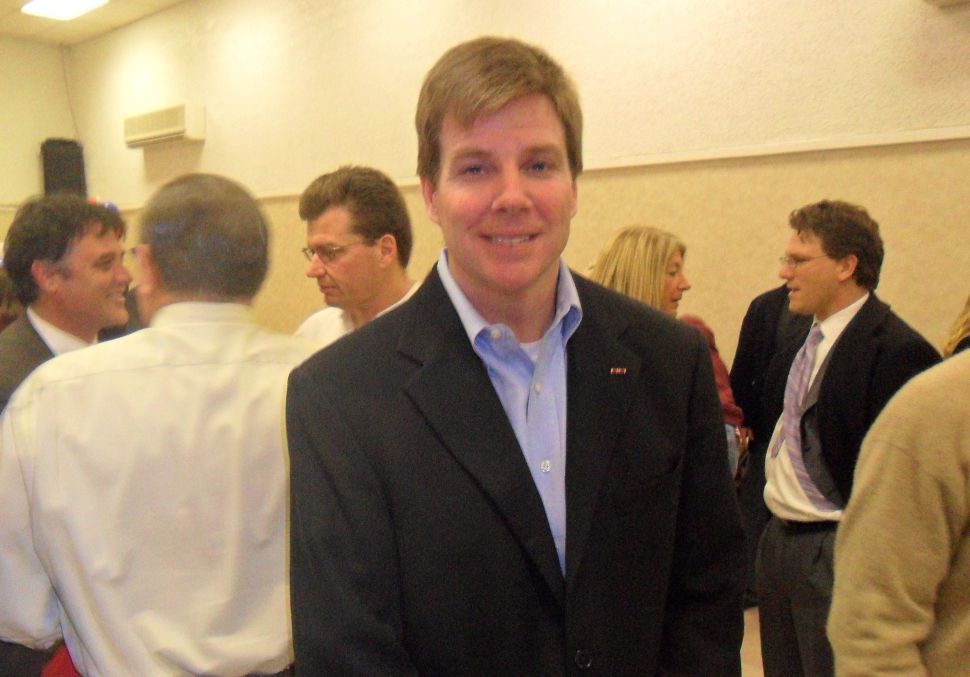