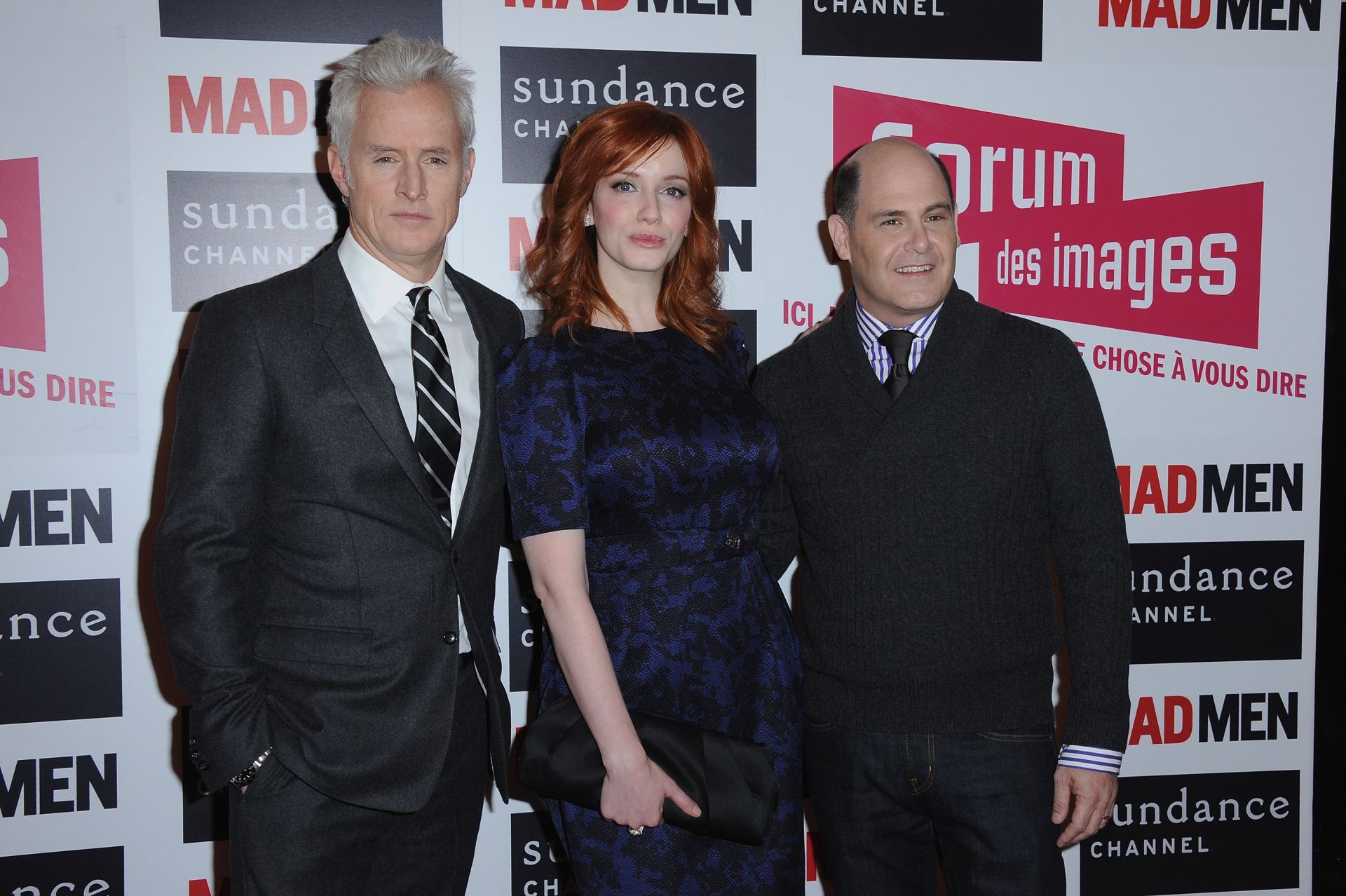 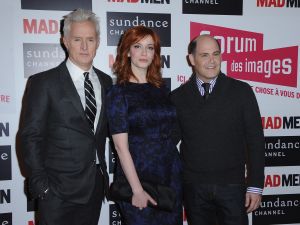 Mad Men is still mired in renewal talks between network AMC and production company Lionsgate (show creator Matthew Weiner, pictured at right, has indicated it may never return), and fans are getting restless. So, too, actors! As delays run on indefinitely, it’s unclear to what degree the stars of the show should be seeking new opportunities–Mad Men could, after all, commence filming again at any moment! (It probably won’t.) From big-screen stardom to toiling on the stage, the stars are pursuing outside interests, but can any be as well-liked outside Sterling Cooper Draper Pryce as they are within it?