NEWARK – U.S. Sen. Bob Menendez (D-Hoboken) wants the British and Scottish governments to launch independent investigations to guarantee the return of the Lockerbie bomber to prison.

Angered by Al-Megrahi’s release last year after a court consigned him to life imprisonment in 2000, Menendez said government information released today supports the findings of his Senate investigation, which concluded that al-Megrahi’s release was not medically justified.

“It (the terrorist’s release) achieved an ultimate goal, which they thought was in their national and commercial interests,” the senator said on a conference call. “I just want to renew a call for an independent investigation. Documentation alone won’t produce all of the facts and the truth. It is important to get to the totality of the truth here.”

En route from London to New York City when it exploded over Lockerbie, Scotland, Pan Am Flight 103 held 258 people from 20 nations, including 189 U.S. citizens. Forty-eight passengers were U.S. students returning from studying abroad. When the plane crashed, all 258 passengers and crew aboard the plane perished. An additional 11 residents in the small village of Lockerbie died. 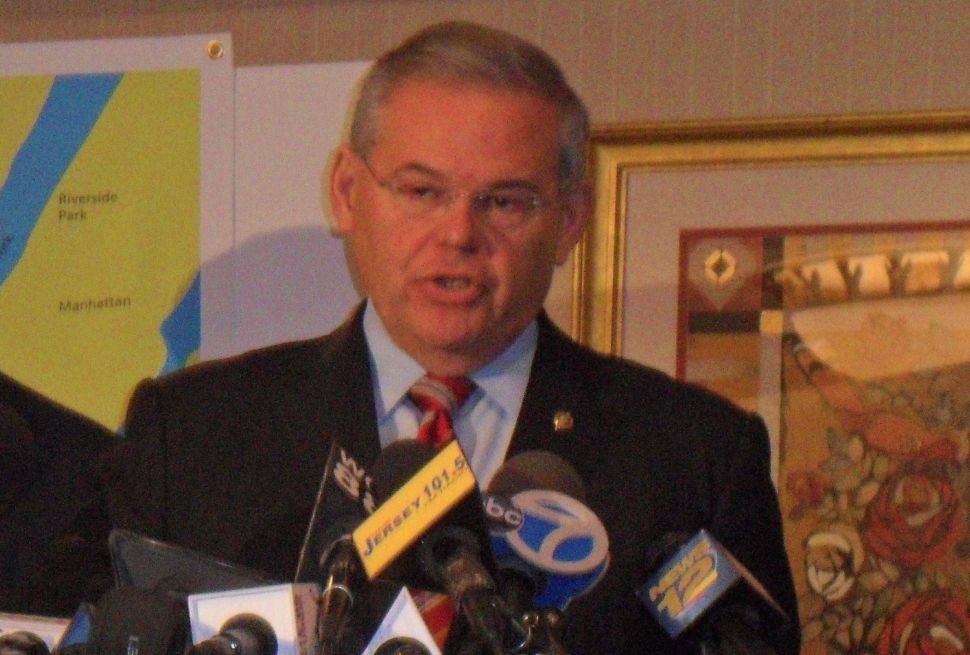